If you're into the gospel music scene, you know Erica Campbell as half of the duo Mary Mary. Last month she released a solo album called Help 2.0. There's one track, "I Luh God," that has made Campbell take some heat for venturing into a branch of Southern hip-hop known as "trap gospel." It resembles secular club music a little too closely for gospel purists. 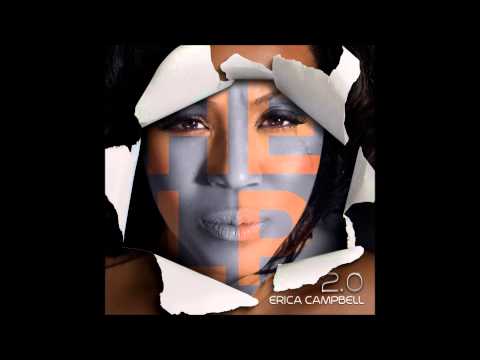 The controversy around the song is similar to that experienced by another gospel artist who stirred the pot in the '90s — Kirk Franklin. He shook up the gospel scene with hits like "Stomp" and got strong reactions to his style of music.

Hear more about Franklin's experience with backlash in the church at the audio link with NPR's Arun Ruth.