On Wednesday, University of Massachusetts guard Derrick Gordon became the first openly gay Division I men's basketball player. Almost exactly a year prior to that, Brittney Griner, then the standout center for Baylor University, came out.

Griner tells that story in her recently released autobiography, In My Skin: My Life On And Off The Basketball Court, and relates how she spent a considerable portion of her childhood “wishing away” her “size, strength, and tenacity.” Griner now plays for the WNBA's Phoenix Mercury. She joined Bill Littlefield to discuss her book. 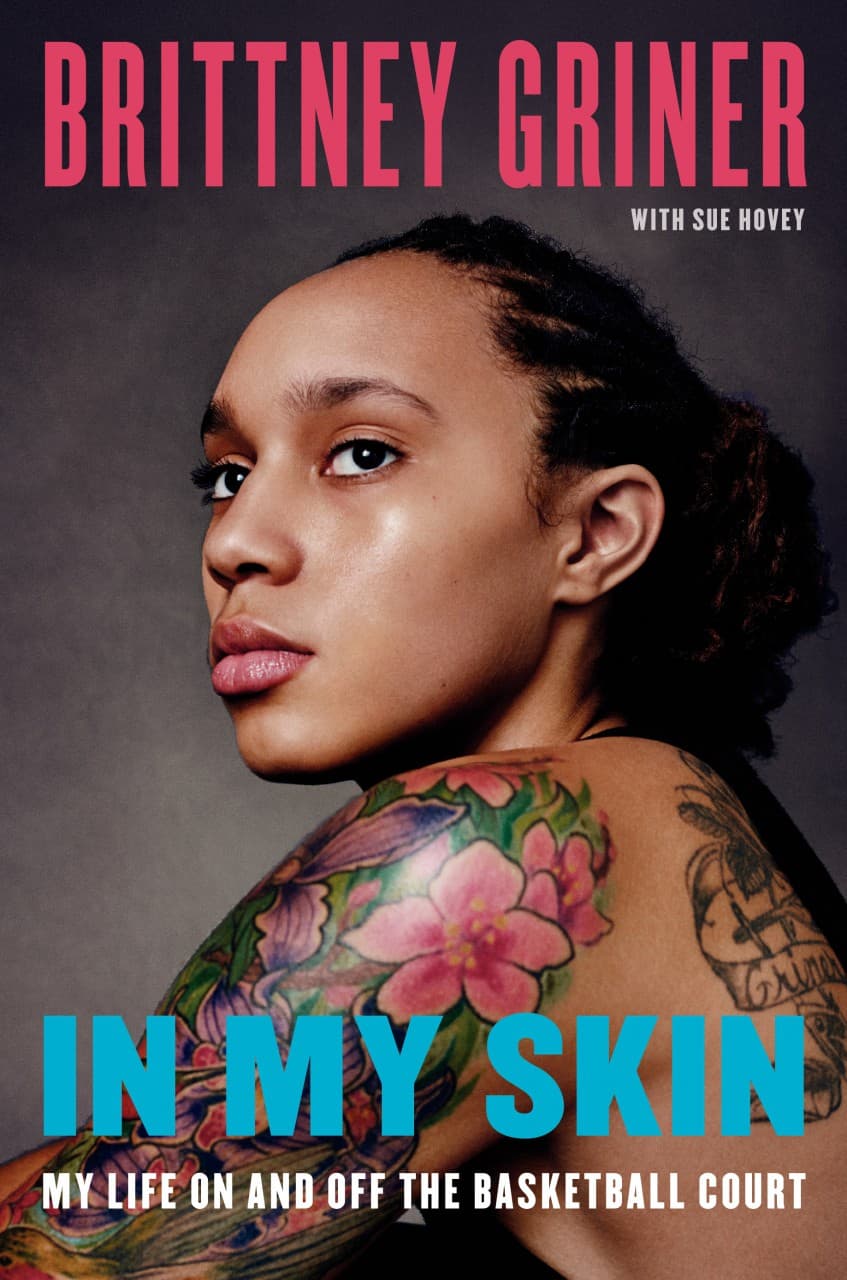 BL: During [the 2012] championship season with Baylor, you and your teammates experienced perfection, at least in terms of what you accomplished on the court. Is there any way to strive for that same sort of satisfaction now in the pros?

BG: Definitely. Especially this year I want to strive for the same perfection that we got at Baylor. I remember everything that it took. Going in every day before practice, after practice, long hours in the gym, and just working together as a team and a unit to go into every game and fight to get that win. So I definitely am striving to get that same perfection as I did my junior year at Baylor.

BL: You describe the process of recruiting athletes as "one big song and dance, with everybody playing a role." How would you change that process if you could do so?

BG: I think when different schools will stop looking at a player's orientation and just focus strictly on just the player's performance, I think it'll be better. I don't think anybody would want to go to a school and change who they are.

BL: Would there be a way of maybe diminishing the pressure on 17- and 18-year-olds trying to decide which coach they should believe?

BG: Honestly, with more athletes coming out and telling their story and it becoming less of a big deal. Honestly, we might not have to think about it at all in recruiting. We'll just pick a school and go wherever we choose to go.

BL: Toward the end of In My Skin, there is a passage which I found exceptional for its candor. You say, "Technically, I'm an adult. But I'm still learning what that means exactly." How's that process going these days?

BG: It's going good. I actually learned a lot overseas about myself. I always depend, you know, on someone to be there for me and with me and help me out. And when I was overseas [playing professionally in China], you're by yourself. You really kind of learn to find yourself and how to be alone and deal with things on your own. So overseas definitely helped me grow as a person.

Bill's Thoughts On In My Skin: My Life On And Off The Basketball Court

When Brittney Griner decided to attend Baylor University, she put herself in a potentially awkward position, though she maintains she didn't know she was doing that.

As Griner notes in In My Skin, "the world of women's college basketball is a homophobic and hypocritical place." As a Baptist university in Texas, Baylor certainly fits that profile. The school's "student handbook has a policy against homosexuality," as Griner also notes, though she says she was unaware of the policy when she enrolled. Griner had made no secret of her own homosexuality before she arrived at Baylor, and when she told Baylor Coach Kim Mulkey that she was gay, Mulkey assured her it would be no problem. "I don't care," Mulkey told her 6'8" recruit. "As long as you come here and do what you need to do and hoop, I don't care."

Not surprisingly, that didn't turn out to be the case. Though Griner did what she needed to do so successfully that Baylor won the national championship in 2012, she felt Mulkey failed to support her on several occasions and never fully accepted her.

Griner acknowledges being depressed during her sophomore and senior years at Baylor. Late in her college career, she began to wish that some reporter at a press conference would ask, "Are you gay?" so that she could say "Yes! I'm so glad somebody finally asked! Yes, I'm gay!"

That didn't happen, which is part of why leaving Baylor and beginning her professional career has been such a liberating experience for Griner. She maintains that neither the WNBA nor the corporations with which she has partnered – Nike, for one – has any problem with her as a gay athlete, so in that sense, at least, In My Skin has as happy an "ending" as the autobiography of a 23-year-old can have.