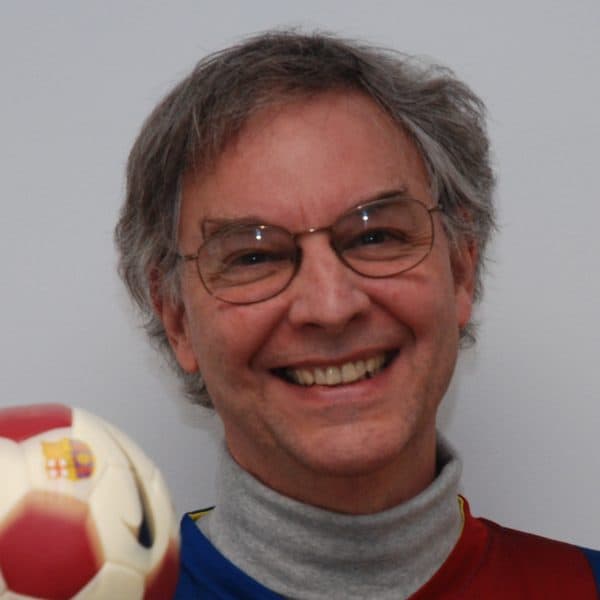 Bill Littlefield has been the host of Only A Game since the program began in 1993, but he wrote his first commentary for WBUR in 1984 and shortly thereafter his work began airing on NPR’s Morning Edition -- where for a few years he hit second (Tuesday) in a line-up that included Frank Deford on Monday and Red Barber on Friday.

A graduate of Yale University and the Harvard Graduate School of Education, Bill taught English at Curry College for 39 years and served as writer-in-residence there.

Bill’s most recent book is “Take Me Out,” a collection of sports-and-games-related verse. For Library of America, he helped edit “The Top of His Game: The Best Sportswriting of W.C. Heinz,” and he wrote the introduction for the anthology.

Bill’s other books include "Only A Game," a collection of radio commentaries and magazine articles published by University of Nebraska Press in 2007; "Fall Classics" (Crown Press 2003), a collection of the best writing about the World Series which he edited with Richard Johnson; "The Circus in the Woods" (Houghton Mifflin 2002); "Prospect" (Houghton Mifflin 1989, paperback 2000); "Baseball Days" (Houghton Mifflin 1993, paperback Pond Press 2000); "Champions: The Stories of Ten Remarkable Athletes" (Little Brown 1993, paperback 1999) and "Keepers: Radio Stories From 'Only A Game' and Elsewhere" (Peninsula Press 1998). He was the guest editor of Houghton Mifflin’s Best American Sports Writing in 1998, and his work has appeared in the anthology.

Though his daughters long ago grew too old for him to continue coaching them, Bill still has nightmares about youth league basketball games in which he was allegedly an official.