And then came Motown: from a little house on West Grand Boulevard in Detroit, hit after hit that soared across the color line and left a generation of young Americans — coast to coast, North and South, black and white — dancing to the same tunes.

The Supremes, the Temptations, Smokey Robinson and the Miracles, Marvin Gaye, Mary Wells, Stevie Wonder, the Jackson Five. It was a pop music earthquake.

Joining us from New York is Lisa Robinson. She covers music and the music industry for Vanity Fair. Her feature story in the December issue, "It Happened in Hitsville," is an oral history of Motown.

Joining us in our studio is Tim Riley, a music critic and frequent contributor to PRI's “Here & Now.” His latest book is “Fever: How Rock Transformed Gender."

And from Amsterdam, we're joined by Raphael Saadiq, the singer, songwriter, and award-winning producer for artists such as Joss Stone, The Roots, and Snoop Dogg. His new album, "The Way I See It," is new material in the style of '60's soul. He describes it as "the culmination of a lifetime of experiences informed by the music I grew up on." He's currently on tour with John Legend.

The Hitsville U.S.A. building in Detroit, Michigan, which served as Motown's headquarters from 1959 until 1968: 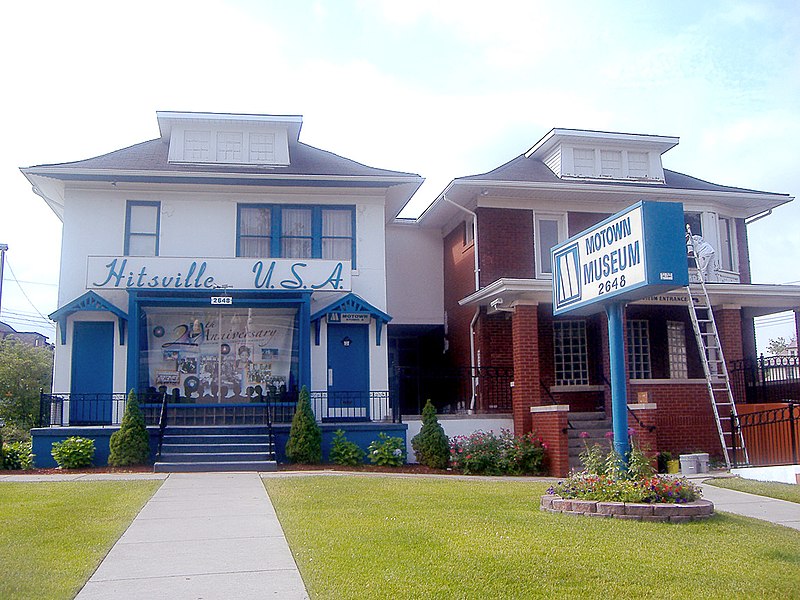