Forty-plus years ago, psychologists sat kids down in front of a tasty marshmallow to see who could wait the longest before grabbing and eating when the prize was double the treat.

Years later they looked back, and guess what? The kids who could wait were far more successful in many aspects of life.

Now that America is on a forced march from the “instant gratification society” to a world of delayed gratification, that science is turning heads again.

This Hour, On Point: we’ll look at willpower and winners in the new American economy.

You can join the conversation. Tell us what you think — here on this page, on Twitter, and on Facebook.

Science writer Jonah Lehrer is a contributing editor at Wired, and author of "How We Decide" and "Proust Was a Neuroscientist." His new piece, in this week’s New Yorker, is “Don’t! The secret of self-control.”

Psychologist Walter Mischel is a professor at Columbia University, and author of “Personality and Assessment.” He pioneered the “marshmallow experiments” in the 1960’s, which studied delayed gratification and self-control in children.

Economic historian Richard Sylla is a professor at New York University’s Stern School of Business, and author of "The American Capital Market: 1846-1914" and "A History of Interest Rates."

Here's ABC's version of the marshmallow experiment, with M&M's and the Dilley Sextuplets: 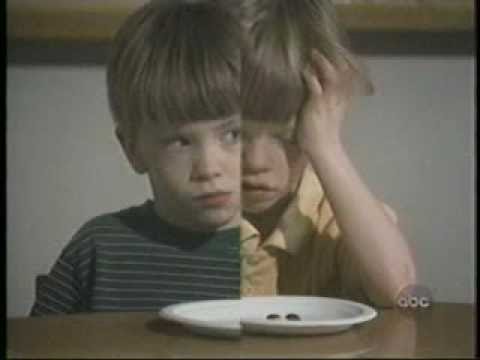