Now, Toni Morrison — along with fellow literary greats Salman Rushdie, Orhan Pamuk, Nadine Gordimer, the late John Updike, and more — is looking directly at the role of the writer. At censorship and free expression and the importance of imagination’s free rein to a society’s fundamental health and growth.

This hour, On Point: A conversation with Toni Morrison on the power of the free word.

You can join the conversation. Tell us what you think — here on this page, on Twitter, and on Facebook.Guest:

Toni Morrison joins us from New York. She won the Nobel Prize in Literature in 1993 and the Pulitzer Prize in 1988, for her novel "Beloved." She is editor of the new collection "Burn This Book: PEN Writers Speak Out on the Power of the Word," which features essays from writers John Updike, Salman Rushdie, Nadine Gordimer, Orhan Pamuk, and others. Her most recent novel, published in 2008, is "A Mercy."

You can read excerpts from "Burn This Book" at the publisher's website. 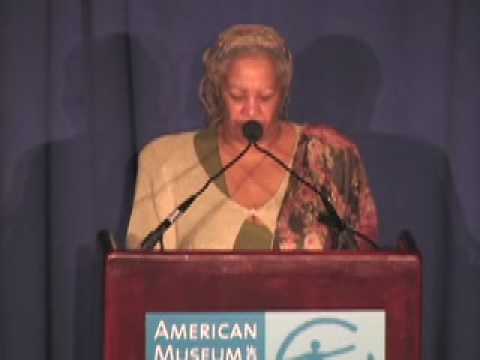