Life is full of secrets. And now, so is the Web.
Online confessional sites are brimming with the most intimate and awkward details of human comedy and tragedy. Human life. The posts are anonymous. Nakedly revealing. And apparently addictive for readers and posters alike.
“I love you, but I hate your tattoos.” ... “Today my husband found the box my morning-after pill came in. He had a vasectomy ten years ago."
This hour, On Point: We’ll talk with the founder of postsecret.com, the moderator of fmylife.com, and a clinical psychologist about naked human secrets, online.
You can join the conversation. Tell us what you think — here on this page, on Twitter, and on Facebook.Guests:

Frank Warren, founder and curator of PostSecret. He started it as a community art project in Nov. 2004. Since then, he's received nearly half a million anonymous postcards with secret confessions. He posts a weekly selection at postsecret.com, which gets over a million viewers per month. He's also compiled four bestselling PostSecret books; his fifth, out this fall, is PostSecret: Confessions on Life, Death, and God.

Sherry Turkle, director of the MIT Initiative on Technology and Self and professor of the social studies of science and technology.  She's author of "Life on the Screen: Identity in the Age of the Internet" (1995). Her new book is "Simulation and Its Discontents."

Alan Holding, site moderator for FMyLife.com, which gets 1.7 million visitors per day.  Their new book, out yesterday, is "FMyLife: It’s Funny, It’s True, Except When it Happens to You."

Watch the video trailer for PostSecret: 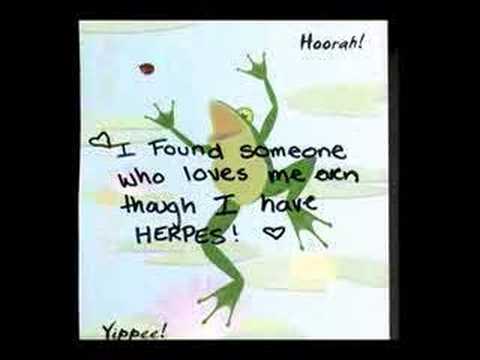