“Homicide by Hazing” at Florida A&M. What’s going on?

All drum major Robert Champion had to do was make it from the front of the bus to the back, and survive, and he would pass the hazing ritual of the Florida A&M marching band. He was a big guy. Devoted to the band. But he didn’t survive.

He died of blunt force trauma in a ritual rain of blows. A horrible rite of hazing. Now eleven band members face felony charges in Robert Champion’s death. And Americans are asking again, what’s going on with hazing. And not just in Florida. On campuses all over.

This hour, On Point: what’s going on with hazing?
-Tom Ashbrook

Denise-Marie Balona, senior reporter covering higher education for the Orlando Sentinel. You can read her big investigative piece on the death of Robert Champion here.

Hank Nuwer, professor of journalism at Franklin College, he has been studying hazing since 1978. He’s the author of four books on hazing. You can find his frequently cited list of hazing deaths here as well as a map of hazing deaths nationwide.

Tyler Bellick, a senior at SUNY Plattsburgh, who was subjected to hazing and later helped turn his fraternity away from the practice.

Orlando Sun Sentinel "It's 7 p.m. on Aug. 22, 2011. A thunderstorm is passing through Tallahassee as 350 members of the Florida A&M University Marching 100 assemble for the first time inside the school's cavernous band-rehearsal hall."

Rolling Stone "A Dartmouth degree is a ticket to the top - but first you may have to get puked on by your drunken friends and wallow in human filth."

The New York Times "Hazing is common on American campuses. A 2008 University of Maine study concluded that 55 percent of students who join fraternities, sororities, sports teams or other student groups experience it. On Wednesday night, officials at Binghamton University of the State University of New York, citing “an alarmingly high number of serious hazing complaints this spring,” halted all recruiting and pledging for the rest of the semester while it investigates. Binghamton has more than 50 fraternity and sorority chapters."

ABC News "George Desdunes, the son of a Haitian immigrant, was pronounced dead on Feb. 25 from alcohol poisoning at Cayuga Medical Center. Desdunes' blood alcohol level was .409 – more than five times the legal limit, according to the family's lawsuit." 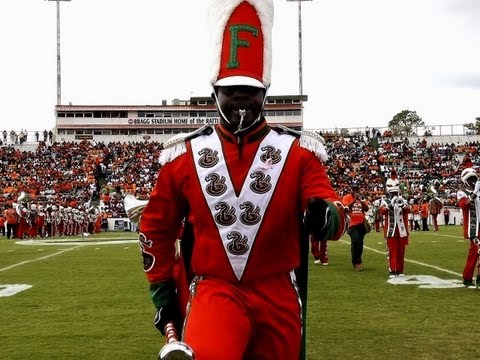