Singer-songwriter Jewel asked “who will save your soul”? Now she’s talking about saving her own. We’ll talk to Jewel.

She is in that rarified rank of female singers who go by one name: Madonna. Cher. Beyonce. Rihanna. Jewel. As in Jewel Kilcher. Born and raised rough in Alaska. Twenty-one when her first album, “Pieces of You,” came out. It went multi-platinum with “Who Will Save Your Soul,” “You Were Meant for Me.” And Jewel, the young poet, became a star. Now she’s 41, with a lot of life behind her, a child, a divorce, a new album.  And still the same free, interesting spirit. She’s with us in the studio. This hour On Point, Jewel.
-- Tom Ashbrook

Jewel, singer-songwriter and author. Her new album, released this fall, is "Picking Up The Pieces." Author of the new memoir, "Never Broken: Songs Are Only Half the Story." (@jeweljk)

Billboard: Post-Divorce, Jewel Picks Up the Pieces With New Album, Book -- "For all the successes Jewel has enjoyed in her professional life, it’s a seemingly rich inner life that drives the singer-songwriter and has been the source of both her greatest pain and her biggest victories. Much of that life is explored both on her latest album, Picking Up the Pieces (her first for new label home Sugar Hill), and in her memoir, Never Broken: Songs Are Only Half the Story, due Sept. 15."

TIME: Jewel on Coping With Heartache: ‘I Peel Off Every Scab and Stick My Finger in Them’ — "Jewel isn’t sure if her new album will get much radio play. At 41, the singer-songwriter has criss-crossed genres enough times to realize that in order to make something she could call art, she had to shed decades’ worth of music industry acumen. Rather than getting bogged down with distractions like crossover appeal and radio formats, she mined the emotional terrain of her last five years—heartbreak, divorce, motherhood—for something a little more raw."

Vogue: Jewel’s New Memoir Is Equal Parts Tell-All and Self-Help -- "You probably didn’t know that Jewel once fondled Bob Dylan’s nose in hopes of sculpting it, or that she ran a mule train out of the Grand Canyon as barter for a place to crash. In Never Broken, the singer drifts between a linear telling of her own story and interludes in which she breaks down the principles she’s drawn from her hardscrabble existence into reader-friendly takeaways. It’s not for the self-help adverse."

Watch Jewel Perform "You Were Meant For Me" 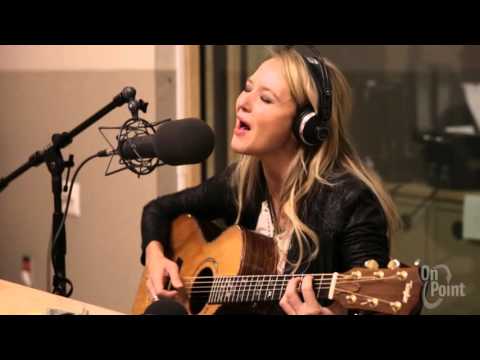 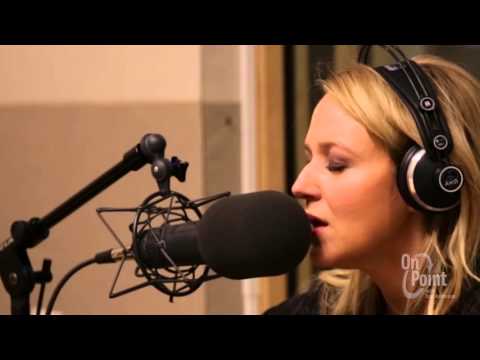 Read An Excerpt Of "Never Broken" By Jewel