What our Google searches reveal about us. It’s not always the face we show to the world.

Your Facebook feed might be full of friends making posts about their “amazing” husbands. But data shows that in another tab on their Internet browsers, these users are telling Google that their husband is “annoying” “a jerk” or even “mean.” Everybody lies. That’s the message from a former Google data scientist. He says Google tells all. This hour, On Point: What our searches reveal about us.

Seth Stephens-Davidowitz, former Google data scientist and contributing op-ed writer for the New York Times. Author of the new book, "Everybody Lies: Big Data, New Data and What the Internet Can Tell Us About Who We Really Are."

Ethan Kross, director of the Emotion and Self-Control Lab at the University of Michigan, where he is also a psychologist and professor of psychology. Lead a study that showed Facebook can make users unhappy.

New York Times: Don’t Let Facebook Make You Miserable — "It is now official. Scholars have analyzed the data and confirmed what we already knew in our hearts. Social media is making us miserable. We are all dimly aware that everybody else can’t possibly be as successful, rich, attractive, relaxed, intellectual and joyous as they appear to be on Facebook. Yet we can’t help comparing our inner lives with the curated lives of our friends."

PLOS: Facebook Use Predicts Declines in Subjective Well-Being in Young Adults — "The human need for social connection is well established, as are the benefits that people derive from such connections. On the surface, Facebook provides an invaluable resource for fulfilling such needs by allowing people to instantly connect. Rather than enhancing well-being, as frequent interactions with supportive 'offline' social networks powerfully do, the current findings demonstrate that interacting with Facebook may predict the opposite result for young adults—it may undermine it."

Read An Excerpt Of "Everybody Lies" By Seth Stephens-Davidowtiz 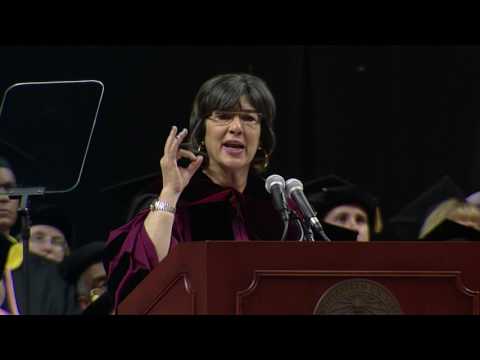