What’s the media’s responsibility to vulnerable audiences? The new Netflix film about anorexia stirs the pot.

A Hollywood producer suffered from anorexia and wanted to tell the story. She hired a young star who suffered from it too. The result was the new Netflix movie To The Bone, out just today. Does it glamorize an illness afflicting millions? Like other provocative films on suicide or mental illness, could it harm vulnerable viewers? Or is it a public service? Up next, On Point: the impact of popular entertainment on social problems. -- John Harwood.

Dr. Jennifer Hagman, Medical Director of the Eating Disorders Program at Children’s Hospital Colorado and an Associate Professor of Psychiatry at the University of Colorado.

Jonathan Gray, Professor of Media and Cultural Studies at the University of Wisconsin-Madison. (@jonathanagray)

PSA from the Cast of To The Bone: 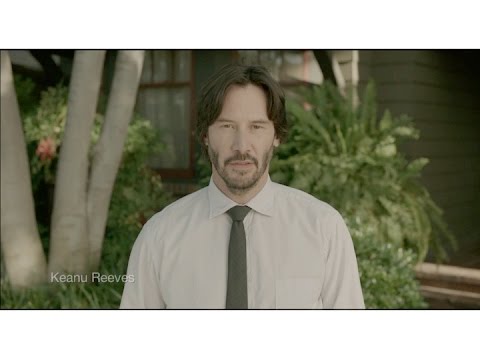 Salon: Review: Netflix’s anorexia film “To The Bone” is more than just its trailers — "You’d have to watch the film to discover that for yourself, and hopefully many people will. The realm of eating disorders and recovery from them hasn’t been explored as widely or with as much care and nuance as Noxon does here. And hopefully “To the Bone” can open the door to other projects that tackle the subject with such grace and dignity. But those who are triggered by the trailer can’t be blamed for wanting to skip the main feature. It’s hard to take in Collins’ sunken eyes and jutting ribs, even if they are accentuated by make-up. People are right to suspect that “To the Bone” will be difficult viewing. The hope is that they’re avoiding it for the right reasons."

Washington Post: ‘To the Bone:’ Can you make a movie about eating disorders without glamorizing them? — "Director Marti Noxon and supporters of the film say it’s an authentic departure from the slew of made-for-TV movies and TV show subplots that have made eating disorders look like trends instead of life-threatening illnesses. But the trailer shows elements of the film — Ellen ticking off calorie counts for the items on her dinner plate, a close-up of her extremely thin frame — that highlight the challenge of portraying eating disorders on-screen in a responsible way."

The Financial Times: Are trigger warnings more harmful than taboo subjects? — "Young people, particularly girls, are experiencing a rise in recorded cases of mental illness while voraciously consuming media and entertainment that could “trigger” these illnesses. Can these young audiences be protected from the subjects they clearly wish — and arguably need — to discuss? Should they be?"