Dr. Ysaÿe Barnwell's version of the Star-Spangled Banner is unlike any version you've heard before. Barnwell is a former member of the ensemble Sweet Honey in the Roc" and now a master teacher and choral clinician.

After actor Harry Belafonte asked her to do a "black version of the national anthem," she came up with this energetic interpretation, including the line, "O'er the land of the free, and the home of the slave..."

She joins us to talk about the arrangement and why it's important now. 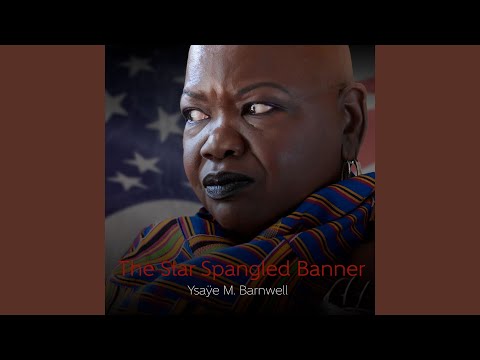