Two years ago, hundreds of thousands of women gathered in cities across the country in support of women's rights as a part of the Women's March.

As at any protest, on the streets and on the stage, the marches were brimming with music. But, historically, the protest songs of the women's rights movement in the U.S. haven't really been centered around demonstrations.

"What we consider to be a protest song isn't always our first thought about what constitutes a protest song," said James Sullivan, author of "Which Side Are You On?: 20th Century American History in 100 Protest Songs. "There's protest music all over if you know where to look for it."

As some people prepare to march again this weekend, we break down the most noteworthy songs of the feminist movement throughout the 20th Century.

James Sullivan, contributor to the Boston Globe and former critic for the San Francisco Chronicle. His new book is "Which Side Are You On?: 20th Century American History in 100 Protest Songs."

Three Of Our Favorites:

1. Tain't Nobody's Bizness If I Do, by Bessie Smith

On how this song, which has also been associated with male musicians like B.B. King and Willie Nelson, is an example of a feminist protest song

Sullivan: "It's sort of an all purpose protest song. Sure, if a guy sings it, he's saying you know 'I'll do things the way I want to do it.' But, it was originally performed... by female singers and the tradition of female blues singers. They were singing songs like this one, that we're very much independent minded."

"That's what this song specifically represents that, you know, 'I'll live my life the way I want to and you're not going to tell me otherwise'... Activist Angela Davis wrote a whole book about some of these women [like] Bessie Smith, Ma Rainey, Ida Cox [saying] they were feminists way ahead of their time."

2. You Don't Own Me by Lesley Gore 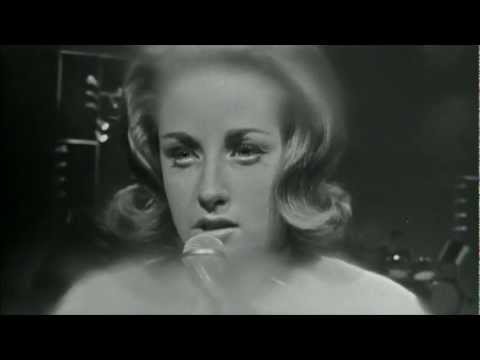 Sullivan: "I don't think anyone would have, at the time, looked at Lesley Gore and said: 'She's a protest singer.' However, over the next several years as the women's movement became what it did in the 1960s and early 1970s, that song was adopted because it was specifically about the fact that women can make choices for themselves."

"That was right at the height of what was called the 'girl group era,' which was female voices sort of dominating the pop charts and pop radio. Most of those songs were about sort of being subservient to your boyfriend and this song was absolutely a reaction to that." 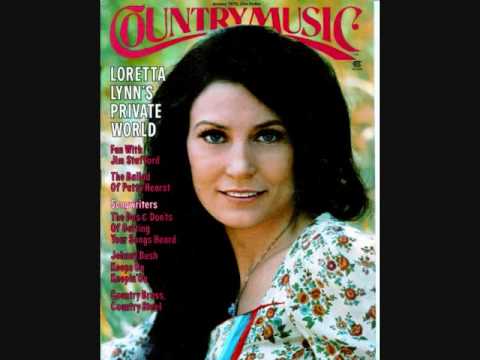 On the history behind the controversial release of "The Pill"

Sullivan: "The reaction was strong enough that Loretta Lynn [finished] the song in 1972 and her record company didn't actually release it until 1975. They told her nobody is ready for this yet. They finally released it in 1975 and it's a great song. She knew it at the time and, you know, it was frustrating for her that the record company wasn't on board with releasing it."

"[The reception was] pretty much what the record company thought it was going to get. There were a lot of radio programmers not wanting to play it or banning it from their stations because they felt like it was incendiary or subverting the norms in the country world — which is what it was doing."

This interview has been lightly edited for clarity.