This week on Endless Thread, we bring you two tales from Reddit, about death. 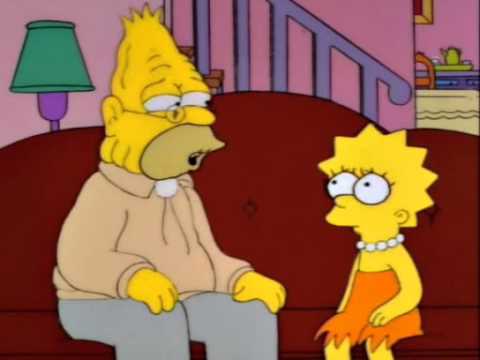 First we have Amy, who is a big fan of unsolved mysteries, as well as "Unsolved Mysteries," the TV show. 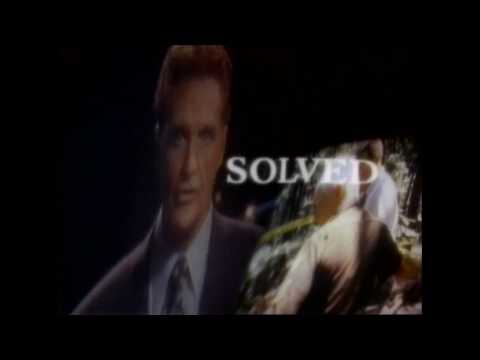 Amy has what some might think is an unusual hobby — she photographs gravestones, something she talked about recently on r/AskReddit.

"I take pictures of gravestones in cemeteries and upload them to findagrave.com for genealogy purposes," she wrote in answer to the question, What is something you do alone for fun that 99% of people would consider boring?

Amy is a volunteer for Find a Grave — something she picked up while researching her own family background. Amy's dad was adopted, so Amy did a lot of genealogical work to connect with her extended biological family.

Find a Grave is a huge, searchable database of gravestones — available for anyone who wants to look up famous people, or just relatives who died long ago. It's owned by Ancestry.com.

"I just like to help people. So if I can walk around a grave site and take some pictures [...] then, you know, I actually like doing that," she told Amory and Ben.

And it's not as creepy as you may think, says Amy.

"I've never had any supernatural occurrences happen. I think about the worst thing that's ever happened is I fell in a gopher hole one time."

While Ben and Amory were at SXSW in Austin back in March, they got a tip from a Redditor to explore something called Eloise Woods, which is a natural burial park. Amory met up with that Redditor, Melissa, aka u/TheModernMortician, and her dog, Kermit, who is the first certified therapy dog in funeral care in all of Texas.

So what is a "natural burial ground"? Ellen MacDonald, who is the owner of Eloise Woods, explains:

A natural burial ground, as opposed to a conventional cemetery, is a place where we don't introduce any toxic chemicals into the ground. Bodies are not embalmed and we don't use any metal or plastic caskets, and we don't use a concrete grave liner so bodies are just allowed to decompose naturally. The way nature intended.

Ellen first heard about natural burials — also called "green burials" --  from the HBO show "Six Feet Under," in which one of the characters was given a green burial. Ellen became obsessed with the idea. She bought the 9.4 acres that would become Eloise Woods in 2010, and in 2011, the ground had its first burial.

There aren't any traditional, raised headstones or decorations at Eloise Woods. "The idea is that you're standing in the middle of the woods and you look around and you can't tell that people are buried here," says Ellen.

What we're familiar with these days for funerals and burials in the U.S. started back during the Civil War, when the families of fallen soldiers wanted the bodies of their loved ones to be sent back home. It was also the start of repairing and disguising the ravages of death, to spare families.

According to the Green Burial Council, traditional burials put 20 million feet of wood, 1.6 million tons of concrete and 4.3 million gallons of embalming fluid into the ground, every year.

If you want to hear a detailed explanation of how embalming works... I'd recommend listening to the podcast episode. And not over lunch! But you might be interested to know that, according to Ellen and Melissa, embalming is not required by law anywhere in the U.S., and green burials are much cheaper as compared to traditional burials.

It probably does not surprise you that Ellen has already picked out her own plot at Eloise Woods.

"I always have a really good feeling when I'm here. I love nature. I love the woods. And right now, you can hear all the birds chirping and just normal nature sounds. I'm always just happy out here."