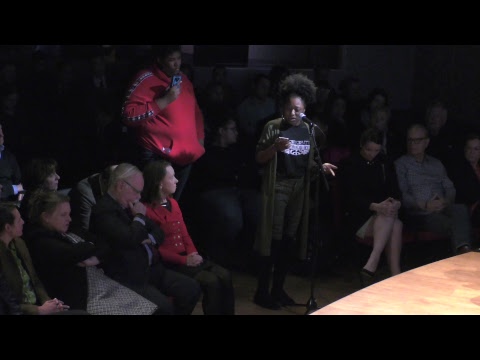 Massachusetts has the lowest firearm death and disability rate in the continental U.S. This is the result of a set of policies that were implemented by a bipartisan coalition of lawmakers, working with local advocates and researchers to develop best practices that can set an example for the country. In partnership with WBUR CitySpace, the Boston University School of Public Health and The Boston Globe, senior correspondent and host Deborah Becker will moderate a discussion exploring how Massachusetts has achieved this and what we can learn from the state.