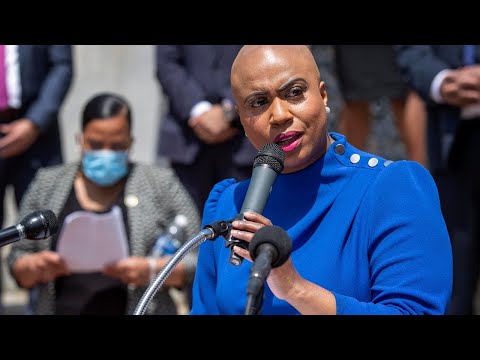 In the last 20 years, Massachusetts has elected its first Black governor, first Black congresswoman and Boston has had its first Black woman City Council President. How much progress have we made? What steps do we need to take to elevate new leaders, ensure equitable representation, and engage and enfranchise new voters?