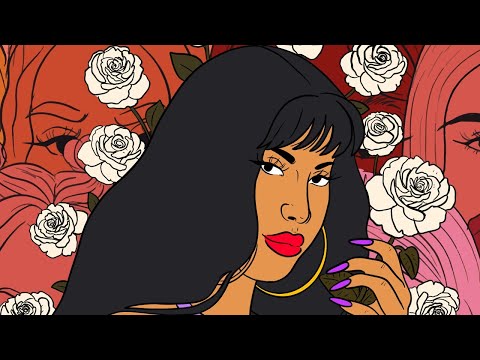 Have you checked out WBUR and Futuro Studios' new podcast, Anything For Selena yet? It's the story of how Latina music icon Selena Quintanilla helped shape pop culture and American identity. It's getting buzz in The New York Times, Vanity Fair and Vulture says it’s got “so much to sink your teeth into.”

On February 25, host Maria Garcia joined producers Kristin Torres and Antonia Cereijido for a live taping of the final episode of Anything For Selena and a behind-the-scenes look at the making of the podcast. You can watch the full event above.

Don't forget to subscribe to Anything For Selena on Apple Podcasts or wherever you listen!

About Anything For Selena

In Anything For Selena, host Maria Garcia goes on an intimate, revelatory quest to understand how Mexican-American music icon Selena Quintanilla went from a working-class girl who began singing to put food on the table to a Grammy-winning, chart-topping artist on the verge of mainstream stardom before her tragic murder in 1995.

In each episode, Maria unpacks an aspect of how Selena’s image and legacy has taken on new meaning 25 years after her death. The series also weaves Maria’s personal story as a queer, first-generation Mexican immigrant with cultural analysis, history and politics to explore how Selena remains an unparalleled vessel for understanding Latino identity and American belonging.