WATCH: Dilla Time: Journalist and hip-hop historian Dan Charnas on the life and legacy of a music legend 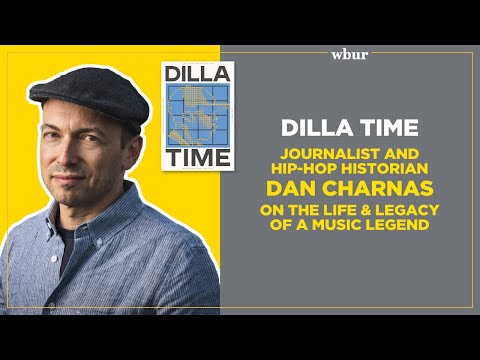 Music legend and hip-hop producer J Dilla is often referred to as a musical genius. The Detroit native transformed the sound of hip-hop and popular music with beats that introduced a new rhythmic feel and elevated the art of sampling. The life and legacy of J Dilla is chronicled in a new book titled, “Dilla Time: The Life and Afterlife of J Dilla, the Hip-Hop Producer Who Reinvented Rhythm,” by author and journalist Dan Charnas.

Join reporter Darryl C. Murphy for a conversation with Charnas on this new book that has been described as a biography and a study in musicology and cultural history of an iconic producer whose legacy has touched renowned artists from D’Angelo and Erykah Badu to Janet Jackson and Kendrick Lamar.