"Stranger at the Gate" documentary screening and conversation

Join us for a the Boston premiere of “Stranger at the Gate,” a new documentary from filmmaker Joshua Seftel’s Emmy-nominated series of short films challenging people to rethink their assumptions and misconceptions about Muslims. Following the screening, Asma Khalid, NPR white house correspondent and co-host of The NPR Politics Podcast, moderates a panel with the subjects from the film.

Following the conversation, join us for a reception with complimetary cheese and charcuterie from Life Love Cheese. Cash bar.

This event is co-presented by The New Yorker, GlobeDocs and Facing History & Ourselves.

About “Stranger at the Gate”
After 25 years of service, U.S. Marine Mac McKinney returns home to Indiana filled with an all-consuming rage toward the people he had been fighting against. Still fueled by his desire to fight for his country, he plans to bomb the local mosque. But when he comes face to face with the community of Afghan refugees and others of Muslim faith that he seeks to kill, his plan takes an unexpected turn. 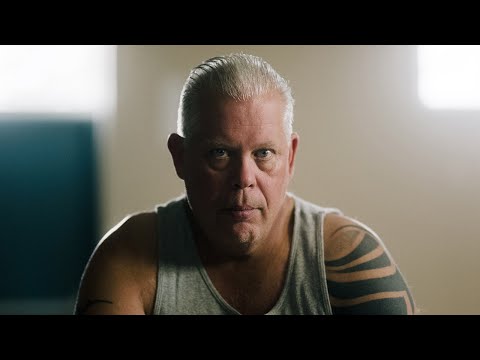 Ways To Save
WBUR Sustainers and Members save $5.00 on general tickets to this event online or at the door with your Membership card.

To apply the discount to your ticket purchase online, you’ll need to enter a promo code. You can get your code by emailing membership@wbur.org.

Registrants may be contacted by CitySpace about this or future events.