A conversation Here & Now's Alex Ashlock had with Paul Monti of Raynham, Mass. sparked a song that hit No. 1 on the country charts last month.

Monti's son Jared was killed in Afghanistan in 2006 and a couple of years ago he told Ashlock that he still drives Jared's truck, as a way to remember and feel connected to him.

A songwriter heard that conversation and wrote the song "I Drive Your Truck."

The story was featured on NPR's All Things Considered this week. 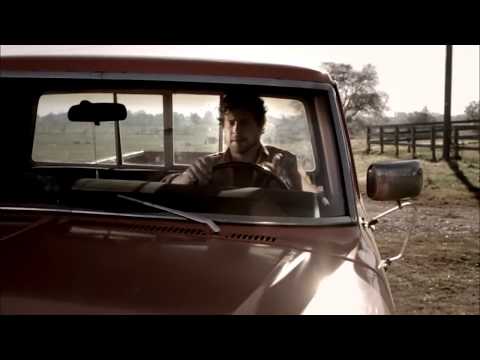