Gloria Estefan has sold millions of records and won multiple Grammy Awards for hits like "Conga" and "Rhythm is Gonna Get You."

Now, with over three decades in the music business, she's decided to take on standards — and not only songs like "Embraceable You" and "The Way You Look Tonight" from the Great American Songbook, but also Brazilian and Argentinean classics.

I think it helps to have life under your belt though, before you do these songs.

As Gloria Estefan tells Here & Now, "this music is my heart." It was music that her parents played when she was a child.

Estefan told Here & Now that those memories, and the years between then and now, enrich her recording of these songs.

"I think it helps to have life under your belt though, before you do these songs. They have a lot of nuances that because of the time, they used a lot of subtext, and I think it helps to really understand the different layers of the song when you're going to interpret them." 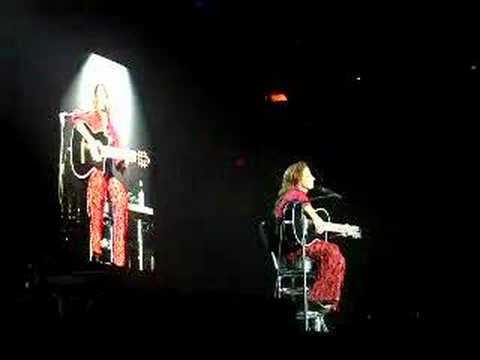