Hollywood has long had a fascination with Russia.

Here & Now's Robin Young looks at how that fascination often reflects American culture with Harlow Robinson, professor of history at Northeastern University and author of "Russians In Hollywood: Hollywood’s Russians."

On the beginnings of Russian representations in American film

"The 1930s is interesting in that there was some positive feeling about the Soviet Union during the Depression, because that was the period when the American Communist Party was actually at its height. There was a great deal of interest in Hollywood in trying to portray this great new experiment in the Soviet Union. 'Ninotchka' in the late-1930s is a satire, made by Ernst Lubitch, who had gone to the Soviet Union and he was very disillusioned with what he saw. He came back and made this satire about communism and in the portrayal of Greta Garbo as this very uptight Soviet commissar who goes to Paris and is converted to capitalism."

"Very quickly the atmosphere changed, with the announcement of the Cold War. Films vilifying Russians, in fact Communists were shown as basically being insane people... 'Doctor Zhivago' was a very important film, because it was the first big Hollywood film that really tried to present a balanced picture of what had happened in Russia during World War I and the revolution. 'Doctor Zhivago' did provide a good service in humanizing the Soviet Union for many people... There were other films in this period that tried to puncture the Cold War hostility. Think of 'Dr. Strangelove,' which is very different but also an attempt by Stanley Kubrick to puncture the Cold War hostility."

On portrayals of Americans in Russian popular culture

"There were certainly Soviet films during the Cold War period that portrayed Americans in a bad light. One of the classic Soviet films about America is something called 'The Russian Question,' which portrays an American journalist who is sent to the Soviet Union by a Hearst-like editor in order to write a book that condemns communism and the Soviet Union. But instead, he goes and falls in love with the Soviet Union and the Soviet people. That was in the late-'40s. Today, they're really not as interested I think, in portraying Americans. It's not a concern in the media... Also, you have to remember that American film and culture is so dominant. I was in Russia this last summer and American films are shown everywhere and American pop music, so there's this huge influence of American popular culture in Russia despite the fact that the official rhetoric in Russia now is so anti-American." 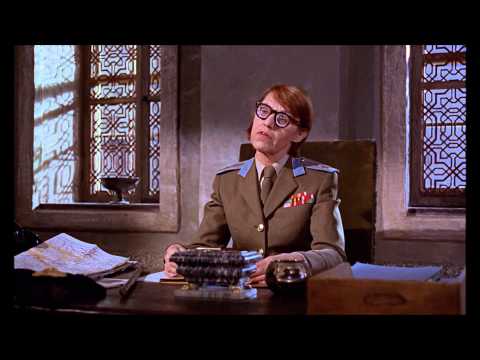 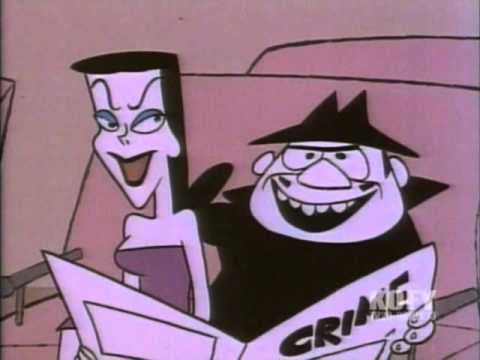 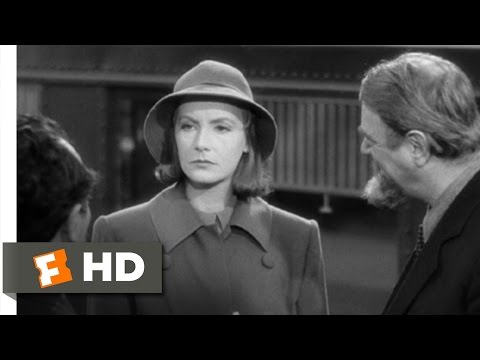 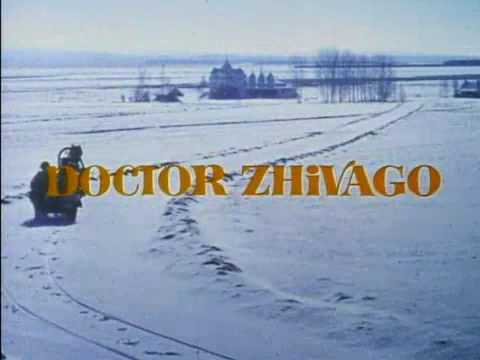 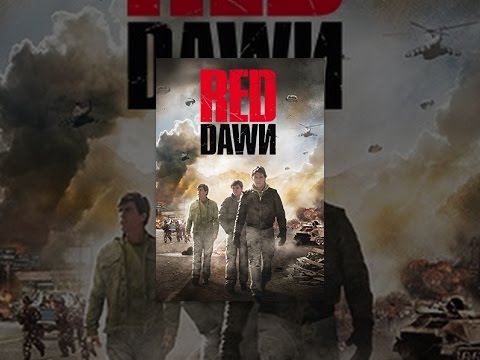 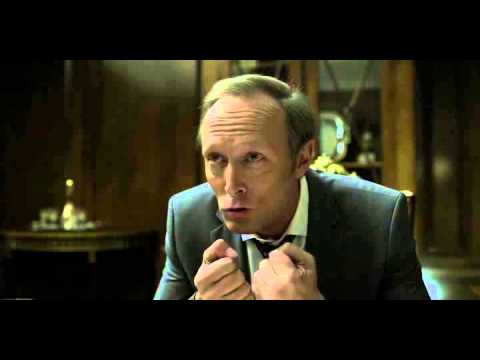 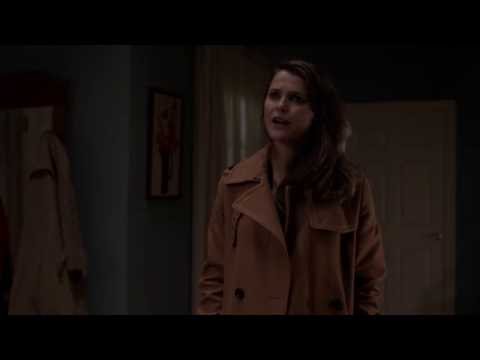