Actor Woody Harrelson has played a number of dramatic parts in the past few years in "The Hunger Games" films, the HBO series "True Detective" and his Oscar-nominated turn in "The Messenger."

But as the title character in the new film "Wilson" (@WilsonMovie), Harrelson plays a man with no filter, who has no qualms about telling total strangers his life story. As he tells Here & Now's Robin Young, the role is a welcome return to comedy.

On returning to comedy

"There's something about doing comedy. I mean, I've definitely gotten away a little bit from doing comedy. But it's great to come back to what I feel is my roots, and to every day be hunkered down with a bunch of very talented people to try to figure out how to make the scene funnier, make the scene better. That's why I got into this. Anyway, I was lucky enough to get into this racket and that's what kind of continues to motivate me and excite me about it."

"I think that you look at these characters — you know, and this is my take on acting, is not that you try to find all of the things that are different, but you find the similarities, and what you don't have that's not similar you make up with your imagination. But you try to see as much of the character in your own makeup, and then compensate for the rest."

On what he's looking for from this role

"I'm not actively thinking, 'Well, I want this part or that part.' I just like the idea of creating, really, mostly comedy. I can tell you, watching 'Wilson' last night, with an audience, it is a great feeling just to hear these people laughing at stuff you helped create. And I want to keep that going." 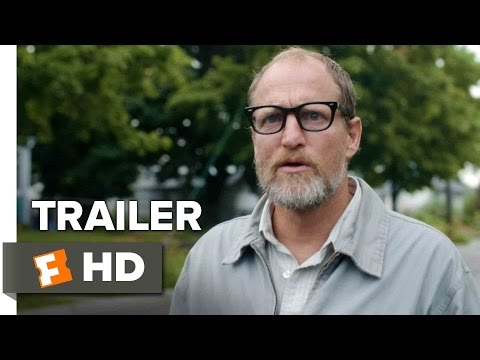 This article was originally published on March 22, 2017.