Minnesota is gearing up to host the Super Bowl in less than two weeks. The state is also embracing a new identity — instead of being part of the Midwest, it's branding itself as "the North." 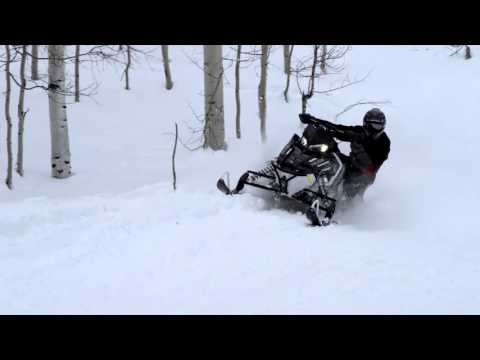