Some old friends recently gathered for a reunion at a restaurant along New York’s Central Park, and as friends do, they began singing an old favorite.

Pretty soon, other patrons noticed, “Hey! Isn’t that the cast of the 1979 movie, Hair?”

Hair first debuted as a hit Broadway musical in 1968 with music by Galt MacDermot and lyrics by Gerome Ragni and James Rado. It tells the story of a small band of Central Park flower children during the Vietnam War, who are loosely led by George Berger, played by actor Treat Williams in the 1979 film.

Williams is the one who organized the recent reunion of the Hair cast in New York. “It’s like being back with your family,” he says. “We were very, very close. We know each other very, very well. We all were grateful and happy to see each other.”

The songs from Hair, such as “Aquarius”-- sung by Ren Woods — topped the pop charts and blared from radios. They were sung around the world — and they still are. Hair is one of the most produced pieces in high schools.

“It’s about breaking out and finding yourself,” he says. 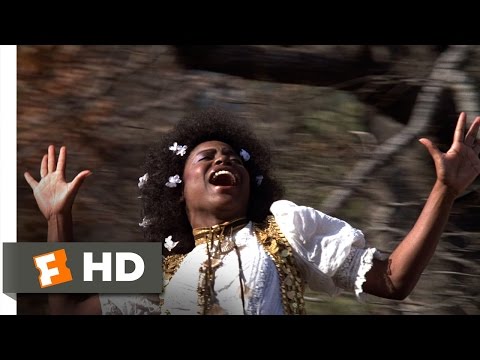 The assembled actors also toasted their late director Milos Forman, who also directed the Academy Award-winning 1973 film One Flew Over The Cuckoo’s Nest. Forman grew up under both Nazi and Communist occupation in Czechoslovakia.

Williams says the themes of repression in Hair are expressions of Forman’s life.

The film was also very personal for actor John Savage, who played Claude Bukowksi, the young man from Oklahoma headed for boot camp and then Vietnam. (Savage is host Robin Young’s brother).

At the time, Savage was also playing a soldier in The Deer Hunter, one of the defining films of the Vietnam War era. His childhood friend was killed at Kent State. Savage had little kids, so he avoided the draft, but he watched other friends get shipped off.

“I really felt like I was doing one movie. It was my life. It was what I had all around me,” Savage says. “Friends that were being shot at home for demonstrating. It was disturbing.”

Williams describes Savage has “such a beautiful actor.”

“I’d never had a chemistry with a male actor like I had with John,” he says.

The two also shared a plot twist. At the end, Williams’ character, Berger, convinces Savage’s Claude to trade places at the Army base to give Claude a day off. But it backfires, and it’s Berger — dressed as Claude — who goes to war.

“And the guy says, “OK, we’re going. You’re going. We’re all going,’ ” Williams recalls. “And they’re driving us to put our stuff on to get going. And the camera pushes in on me, and I remember thinking, ‘Well, I’m like a caged animal.’ So I started making these almost whimpering sounds.”

That scene brought Williams back to the night he was waiting for his number to be called in the Vietnam draft. 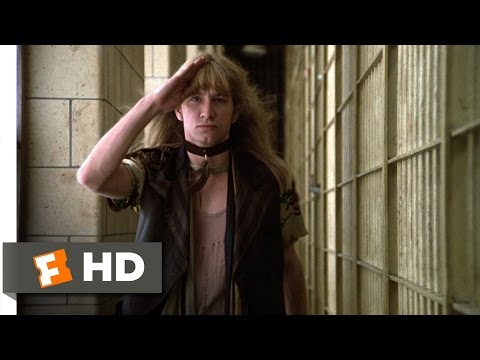 “I remember sitting at my parents’ kitchen table by myself with a six-pack of beer, and my number came up, 347, so I didn’t have to go,” Williams says. “I was terrified that night.”

Back in New York, the reunited tribe made its way to Central Park, site of the iconic dance scenes choreographed by Twlya Tharp.

Annie Golden, who played the impossibly hopeful flower child Jeannie, now has the role of Norma, the mute singer, on Orange Is the New Black. She traces that role to Forman picking her out of the punk rock band, The Shirts, after seeing her perform in New York’s underground clubs.

“He came to CBGB’s because that was the scene,” Golden says. “He likes unknowns. He likes raw diamonds. And he picked me for Jeannie.” 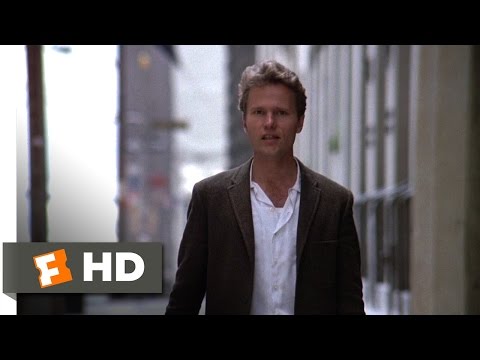 “And then I get Orange Is The New Black, and it was [producer and writer] Jenji Kohan who had seen Hair as a child, and she said, ‘That woman should be … a household name,’” Golden says. “Everything kind of unfolded.”

Williams says he can’t believe it’s been 40 years since they shot the film.

“I can remember every single day of shooting of that film,” he says. “What I’m loving is that it seems to have a life still.”

The next day the tribe made its way to the Avon Theatre in Stamford, Connecticut — Williams’ hometown — for a raucous sold out screening of Hair with sing-a-longs.

“What I honor is how generous everybody was,” Williams says. “Everybody was so generous. Everybody wanted it to be good, and I loved it and I’ll always love it.

“Oh, I never wanted a role so much in my life as this. Nor since by the way. Nor since.” 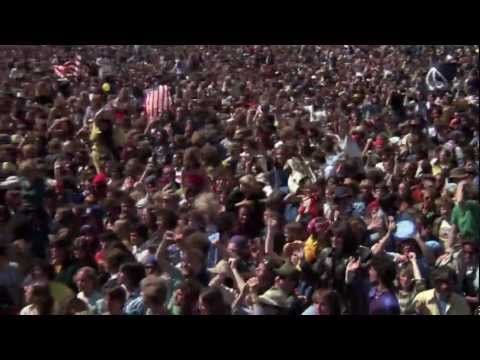 Robin Young produced and edited this interview for broadcast with Tinku Ray. Samantha Raphelson adapted it for the web.