He starred as lawyer Tom Hagen in “The Godfather,” Lt. Col. ‘Bull’ Meechum in “The Great Santini,” cattle driver Gus McCrae in “Lonesome Dove,” Boo Radley in “To Kill A Mockingbird” and Lt. Col. Bill Kilgore in “Apocalypse Now.” He won Best Actor at the Oscars for his portrayal of country singer Mac Sledge in “Tender Mercies.” 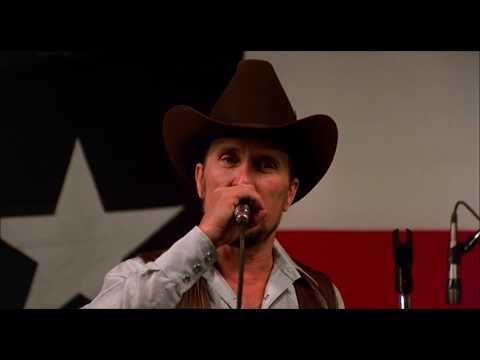 Now at age 90, Duvall says it’s best that lists of his greatest roles leave out certain films. One of his favorite but more overlooked roles was playing Joseph Stalin in the 1992 historical drama “Stalin.”

The movie was filmed at the Kremlin in Moscow, with some pro-Stalin people likely still working there, he speculates.

“Maybe the greatest review I ever got: Nikita Mikhalkov's father was like Stalin's personal poet,” he says. “And when he saw the movie, he said I ‘touched the soul of Stalin.’ ”

Larry McMurtry, the great American writer who penned the novel “Lonesome Dove,” recently died at 84. Duvall starred in the television adaptation of the book with Tommy Lee Jones.

Cattle driver Gus McCrae was his favorite part to play, he says. Duvall went south with equestrian Rodney Jenkins to learn to do his own horsemanship for the film.

"I do my own horsemanship, my own singing and my own dancing in a movie," he says. "It's me that has to do that."

Gail Youngs, Duvall’s former wife and Here & Now host Robin Young’s sister, convinced him to play the role of McCrae instead of Jones’ part of Woodrow F. Call. After reading the book, Duvall ended up telling his agent that he was only interested if he could switch parts.

“There's just something, you know, you connect with,” he says. “That's what it was — a feeling.” 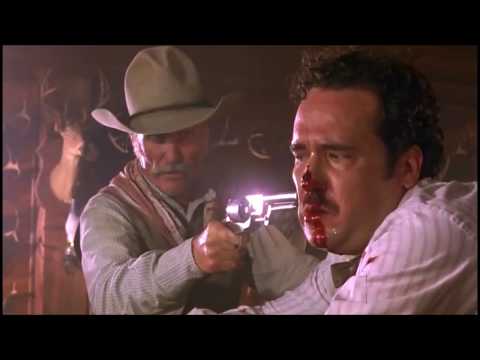 For young actors starting out, Duvall recommends finding a group to work with and avoiding isolation.

On a recent call to celebrate Duvall’s birthday, Dustin Hoffman said that Duvall takes his social life lightly but his career more heavily, Duvall says. He keeps in touch with his “The Godfather” co-stars — but “everybody’s dying,” he says.

After nearly 70 years in Hollywood, Duvall can’t say for sure that the curtain has closed on his career on screen. 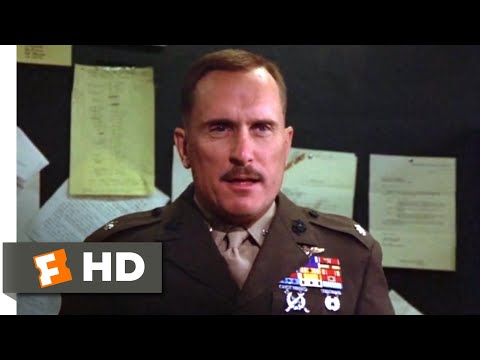 On how “Lonesome Dove” resonates in Texas

“In Texas, it's like a religion. My good friend Hank Whitman, who was the head of the Texas Rangers, made me an honorary Texan, an honorary Texas Ranger. And a woman came up that day and said, ‘we watch “Lonesome Dove” once a year, every year in our Texas family.’ And she said, ‘I would not allow my daughter's fiance to marry into the family until he had seen “Lonesome Dove.’’ ”

On working with Francis Ford Coppola on “Apocalypse Now” and his famous line, “I love the smell of napalm in the morning”

“That was Coppola. That was scripted, ‘I love the smell of napalm in the morning. It smells like victory.’ I asked Francis, ‘I only ask you one time I'd like to play that part.’ And when I got there, the part was overwritten. It was a guy who was like a cowboy with boots. And it was a caricature. It was first written as a character called Col. Carnage. So I got with a guy who had been in Vietnam and he told me how to shape it with the air cavalry because I had been in the service in the Army and I knew what special service officers were like. We went from there and formed that. Coppola gave me the chance to play that part.’

On his role as a preacher in “The Apostle”

“That was an interesting thing because I studied preachers all over America and the greatest preacher I ever met was Isham Williams, an elderly Black preacher from Hamilton, Virginia.

“[Fire and brimstone preachers] show like a truly American art form. And I sent a copy of the film to Marlon Brando and he sent me back a note. It was wonderful. He accepted it. And then I also heard that [American evangelicalist] Billy Graham accepted the film. So I got it from the secular and I got it from the religious community both. And I have this letter on the wall from Brando. I like it more than my Oscar.” 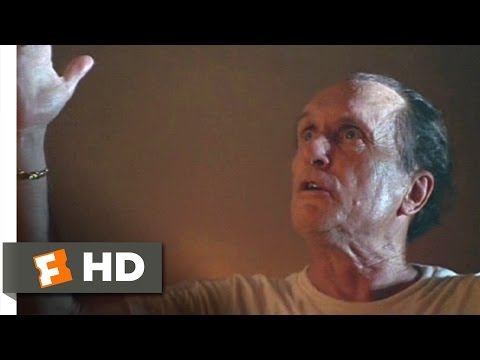 “Johnny was a religious man. Good, good, good person, Johnny Cash. And I remember one day he got caught behind a fence with this big, long-horned steer. And June went crazy because the thing looked like it was going to charge him, but it didn't.”

“[James] Caan … he'd crack a joke and it'd take Brando three seconds to get it. He was like the godfather of actors. Dustin Hoffman, me and Gene Hackman used to go to Cromwell's Drugstore a couple of times a week in New York City. And if we mentioned Marlon once, we mentioned him 25 times.

“He was very innovative, the guy, you know. He was novel. When I first saw him, I got, like, not threatened, but I said, ‘I don't understand what he's doing.’ He was so real, you know, and then we got to work with him. It was wonderful, you know, very special guy.”

On one of Sanford Meisner, one of his acting teachers