It was one of the greatest Olympic upsets ever: Billy Mills came from nowhere to win the 10,000-meter race at the 1964 Olympics in Japan.

The victory was a triumph that grew from the discrimination he faced growing up as the son of white and Native American parents.

We revisit host Robin Young's 2014 conversation with Mills about his journey. 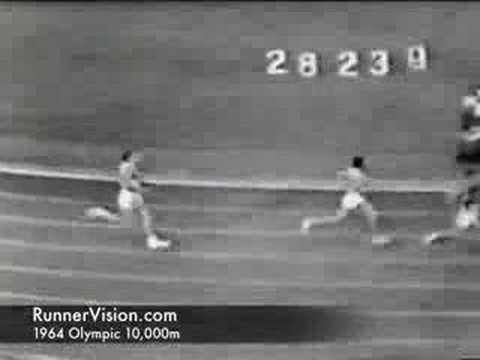