The Chinese leader didn't provide much detail beyond that statement, but it would be a major shift for China, which is both the world's biggest domestic coal producer and the largest funder of coal plants around the world. 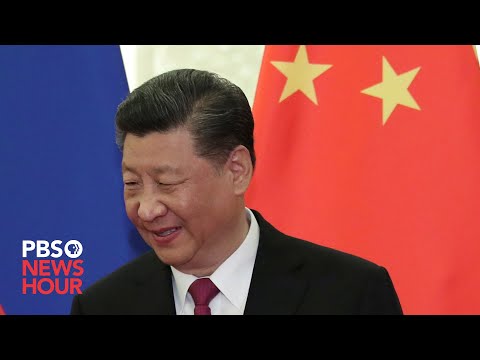