The video game series "Uncharted" is one of the most popular and critically-acclaimed franchises in the world.

Inspired by blockbuster action-adventure movies, it's become such a success that Hollywood is adapting it into an upcoming film.

Neil Druckmann, creative director and writer on "Uncharted 4: A Thief’s End," and Asad Qizilbash, head of Playstation Productions, join us. 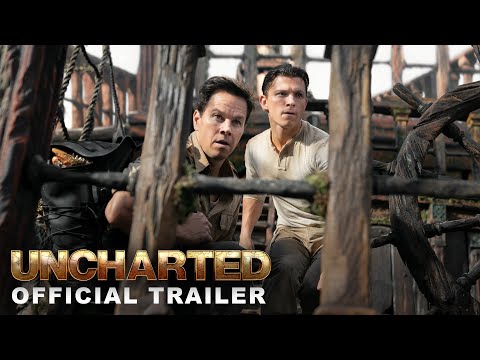