The Apollo Theater will open its doors again on Feb. 16 for the first Amateur Night before a live audience since the pandemic forced it to shut down in March 2020.

The Apollo's talent competition began in 1934 in Harlem and helped launch the careers of Billie Holiday, Michael Jackson and The Jackson 5, Lauryn Hill, D'Angelo, and Machine Gun Kelly, just to name a few. 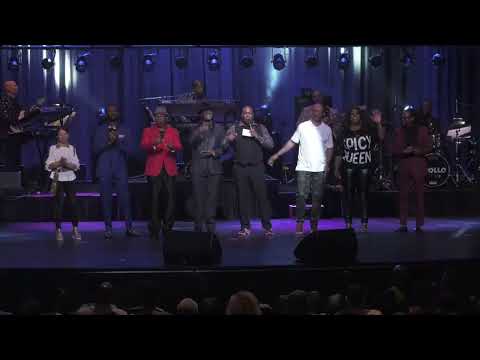