In the new documentary "The Will To See," writer and filmmaker Bernard-Henri Levy goes to places around the world where war and human suffering go on, even when the rest of the world doesn't notice.

Those places include Nigeria, Syrian Kurdistan, Libya, Somalia, and the Donbas region of Ukraine, where a battle with Russian-backed separatists had been ongoing for years before the full Russian invasion began in February.

"The Will To See" is directed by Levy and Marc Roussel. It opens in theaters on April 29. 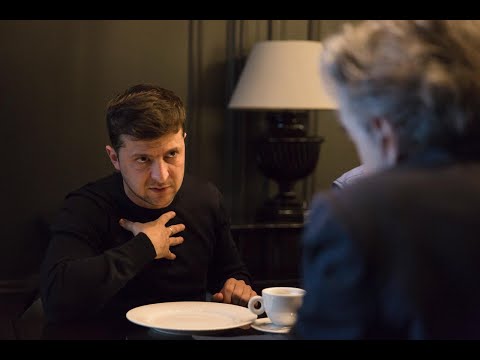