The miniseries "A Very British Scandal" depicts the real-life story of the Duchess of Argyle (played by Claire Foy) whose sex life was sensationalized in a 1960s court case.

We look at who the "Dirty Duchess" was and how her story created a media frenzy, a precursor to tabloid and media coverage to come. The three-part series, which also stars Paul Bettany, is streaming on Prime Video. 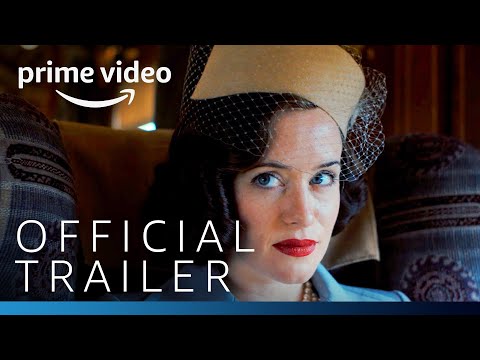