Within a week since its release, Netflix's new original series "Uncoupled" starring Neil Patrick Harris has quickly leapt into the streaming service's top 10. Darren Star, who created "Sex and the City," is also behind this show — and there seem to be some similarities.

Here & Now's Peter O'Dowd talks to NPR's TV critic Eric Deggans about what we can expect from the show. 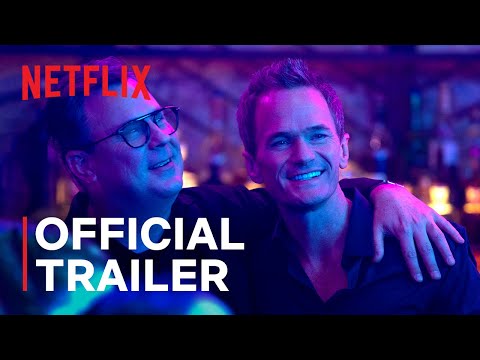