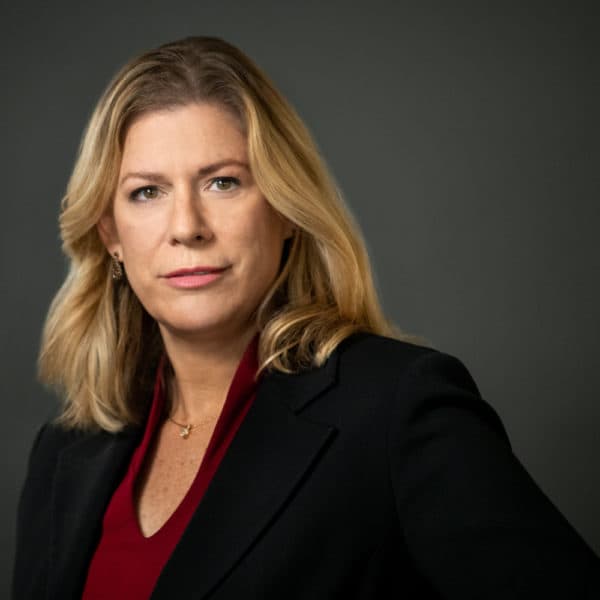 As senior investigative editor-reporter, Christine Willmsen will lead the newly created investigative unit of WBUR. The team will produce in-depth stories on multiple platforms that are unique, relevant and impactful.

She was named a Pulitzer Prize finalist in the investigative, public service and breaking news categories and was on the reporting team that won the 2010 Pulitzer Prize for breaking news. Other national awards she has won include Scripps Howard Public Service Award, Society of Professional Journalists’ Sigma Delta Chi Award and Investigative Reporters and Editors Award.

She received a Nieman Fellowship from Harvard University in 2015 and an honorary Doctor of Letters from her alma mater Simpson College.

During her free time she enjoys cooking and everything outdoors.