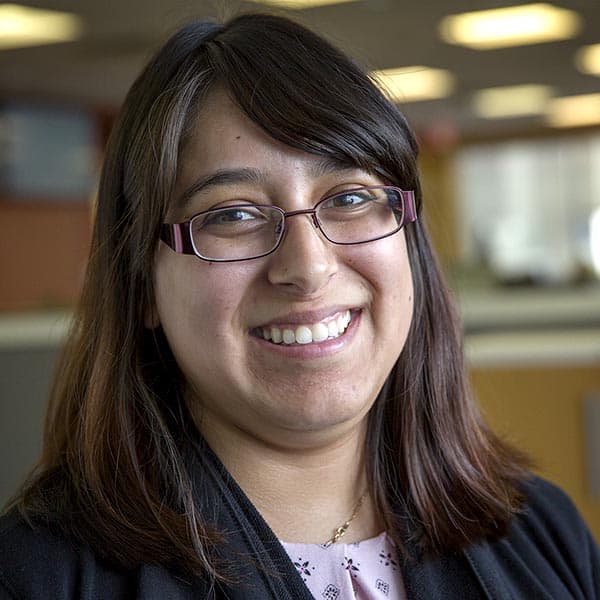 Cintia Lopez was a fellow for The ARTery, WBUR's arts and culture team.

She has previous experience with public radio as a former NPR Next Generation Radio Fellow and as an intern for Sacramento’s NPR affiliate, Capital Public Radio.

During her week-long fellowship with Next Generation Radio, Cintia told the story of a “yarn-bomber” from Sacramento, who used her talents as a crochet artist to deliver messages of anti-war and peace by putting her crocheted works around trees and other structures around the capital city.

Cintia came to Boston from California where she began her career as a reporter for The Daily Democrat, a local newspaper in Woodland, California. There, Cintia covered government in Yolo County, business, food, crime, courts and events.

She graduated from California State University, Sacramento with a bachelor of arts in journalism.