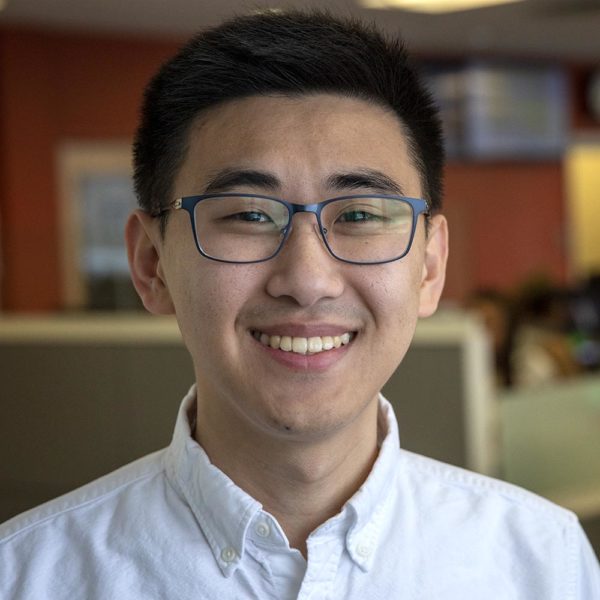 Associate Producer, Only A Game

Jonathan is an associate producer at Only A Game. After graduating from Boston University with a degree in journalism in May 2019, he joined WBUR as an assistant producer in September 2019. He works on the program's digital and social media production, and also produces stories for the show.

Born in Staten Island, New York, Jonathan spent his childhood first in South Korea, then in Bergen County, New Jersey. His interests include his Christian faith, cooking, playing guitar and watching basketball. He's a social cocoon (trying to break out of his shell!) and always goes by "Jon" in person.