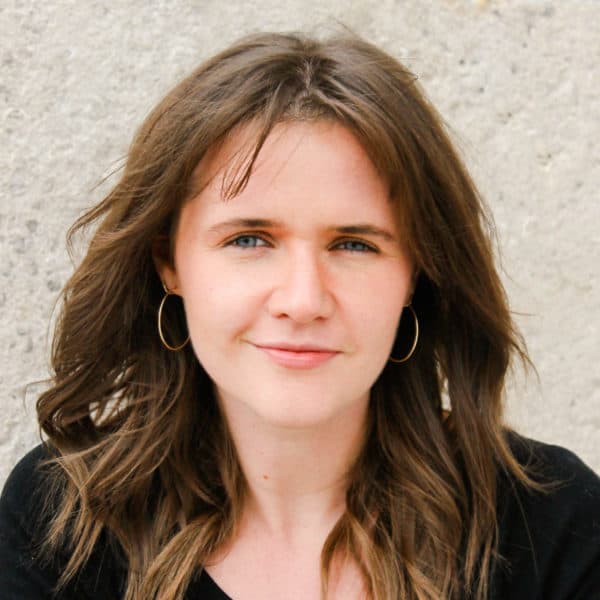 Katelyn Harrop is a podcast producer for WBUR's daily news and culture podcast, The Common.

Previously, Katelyn was the senior audio producer at The Boston Globe, where she worked on news, feature and investigative projects, including the Globe's award-winning podcast, Love Letters.

Before making podcasts in Boston, Katelyn was a talk show producer at Iowa Public Radio, where she helped design and direct live coverage of the 2020 Iowa Caucuses and worked on two daily news and interview shows. She has also worked as a freelance reporter and producer for outlets including NPR and the CBC.

Katelyn is originally from the Pacific Northwest. When she's not in the studio, you can find her taking advantage of Boston's local food scene or hiking New England's peaks.