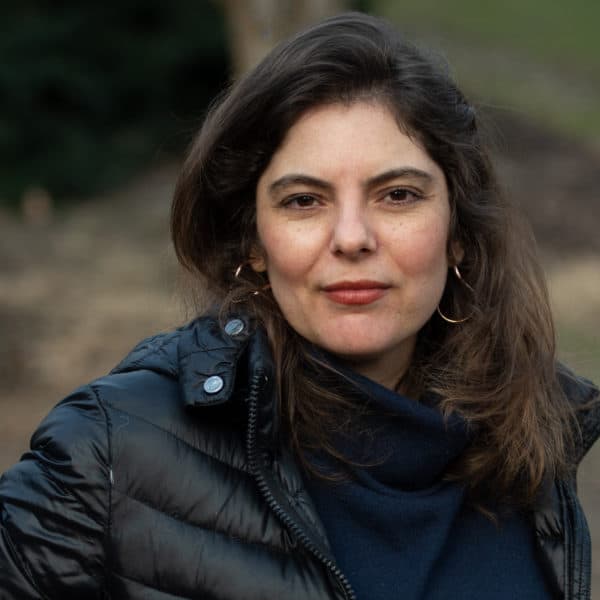 Paula Moura is a reporter on WBUR’s climate and environment team.

She was previously a Tow Fellow at Frontline, where she worked on digital stories and as a reporter for the documentary “Police on Trial,” about the aftermath of George Floyd's murder.

Moura has reported extensively in the Brazilian Amazon for outlets including The New York Times, ProPublica and Foreign Policy. She was a field producer for the National Geographic documentary “The Territory,” winner of two awards at the 2022 Sundance Film Festival. She served as a producer for The Times’s investigative video The Amazon is Still Burning. Blame Beef, which received an Award of Excellence from Pictures of the Year International, and as a field producer for the video Abortion in the Time of Zika, which received a First Place Award from Pictures of the Year International.

She has covered her native Brazil and the Latin American diaspora for The Washington Post, NPR, WNYC, Latino USA and Radio France International. She was a reporter in Japan and her work has appeared in major Brazilian outlets, including Folha de S. Paulo, O Estado de S. Paulo and Revista Piauí.

She holds a master’s degree from the Craig Newmark Graduate School of Journalism at the City University of New York and a bachelor’s degree in journalism from the University of São Paulo. She is fluent in Portuguese and Spanish.