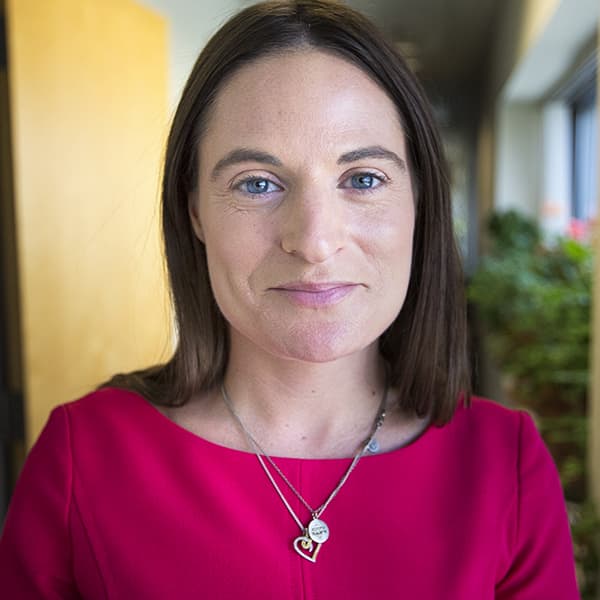 Before joining NPR, she worked at the New England Sports Network (NESN) for seven years, where she covered the 2013 Red Sox World Series and the Bruins 2011 Stanley Cup.

A long, long time ago, in a galaxy called the Bronx, Sara-Rose graduated from Fordham University with a degree in broadcast communications and art history.

Contrary to popular opinion, Sara-Rose actually does want to hear about your fantasy sports teams and is always looking for that one sleeper that actually makes a difference. She refuses to watch the show "Mr. Robot" because they once made a joke about Tom Brady.