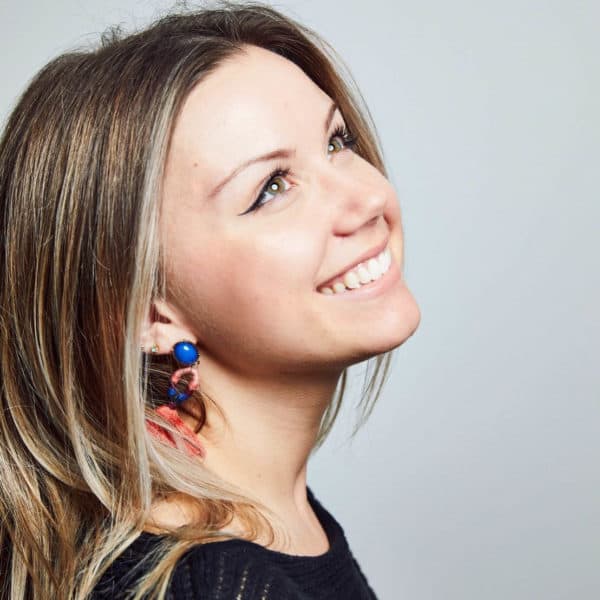 Serena was a social producer on the NPR digital team in Washington, D.C., for a little over a year, while also freelancing as a digital producer for WBUR and Here & Now. During her time as an NPR social producer, she covered the 2018 midterm elections, Brett Kavanaugh's Supreme Court nomination hearings, President Trump's State of the Union address and more. She has digitally contributed to NPR.org, Morning Edition, Up First and Weekend Edition.

Serena grew up in Bourne, Massachusetts, and now lives in Boston. She graduated from the University of Massachusetts Amherst in 2018 with a journalism degree.