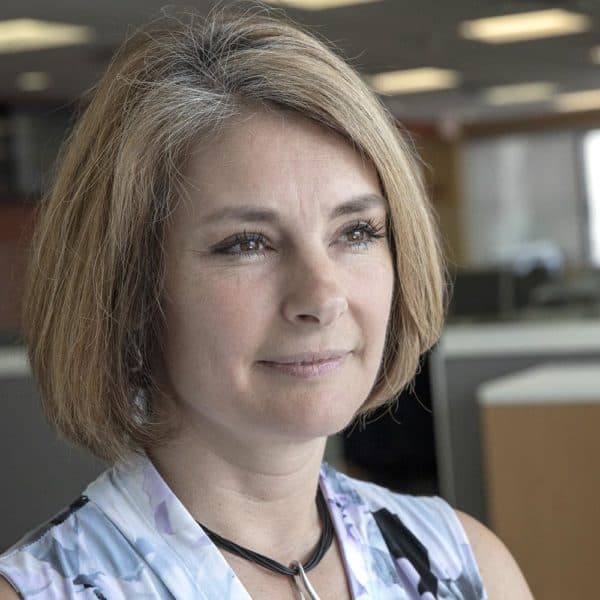 Tiziana Dearing is the host of Radio Boston on WBUR.

She’s been a commentator and contributor to WBUR for more than a decade, and has contributed to a number of other regional and national news outlets.

Prior to joining the Radio Boston team, Tiziana was a professor at Boston College in the School of Social Work, where she taught social innovation and leadership. A longtime anti-poverty advocate, Tiziana also ran Boston Rising, a startup antipoverty fund to end generational poverty in Boston, and was the first woman president of Catholic Charities for the Archdiocese of Boston. She’s won a number of awards in the city, including a Pinnacle Award from the Greater Boston Chamber of Commerce and Boston Business Journal’s 40 Under 40.