The Cambridge Arts River Festival is always a good time, with free music all day long and tons of food. It’s also the site of Cambridge’s most whimsical tradition, People’s Sculpture Racing, where human-propelled artworks compete to be the most amazing, in both speed and appearance. (See photos and hear about the revival of the race in 2015.)

The Museum of Fine Arts celebrates Pride Week with a series of LGBTQIA-centric events, starting with a Pride-themed Friday evening cocktail party. I’m particularly looking forward to the Sunday screening of Sebastián Lelio’s incandescent “A Fantastic Woman,” which won the Academy Award for Best Foreign Language Film and garnered accolades for the breakout performance of its star, Daniela Vega, who plays a transgender woman navigating institutional and personal prejudice in the aftermath of her partner’s sudden death. (Here's critic Sean Burns' review.) 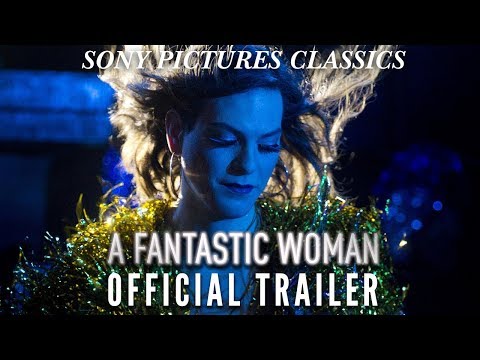 Buffy the Vampire Slayer: 'Once More With Feeling' Singalong | Sunday, June 3 | ONCE Somerville

I’ll admit this one’s a little bit niche, but I truly do believe “Once More With Feeling,” the musical episode from Season Six of “Buffy the Vampire Slayer,” is one of the most ingenious pieces of television ever made, a meta masterwork that winkingly employs Broadway tropes to advance the plot and extract personal revelations from its characters. That, plus the fact that its soundtrack is extremely catchy, made “Once More With Feeling” into a cult hit, and thus best enjoyed in a roomful of fellow nerds singing along to every word. 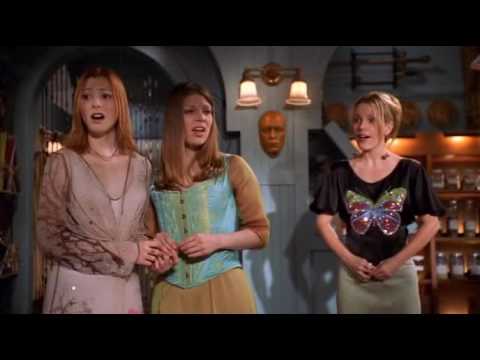 “Cold Blood” is one of those artistic happenings that is nearly impossible to describe — it’s a theatrical performance that’s also a film, a piece rooted in mime and puppetry whose end result is more like a dance. Hands are the central expressive agents in this piece, which explores death’s dark absurdity and occasional transcendence.

Urbanity Dance is one of Boston’s most inventive dance companies, possessed of a joyful omnivorousness and a penchant for ambitious concepts. The group’s annual Spring Revue features six pieces, all by female choreographers.