When Sen. Elizabeth Warren introduced her Essential Workers Bill of Rights legislation earlier this month, she couldn’t make the usual Senate floor speech to urge her colleagues to include it in the next coronavirus response package.

So instead, she did it from the sunroom of her Cambridge home, via video conference with co-sponsor Rep. Ro Khanna of California. 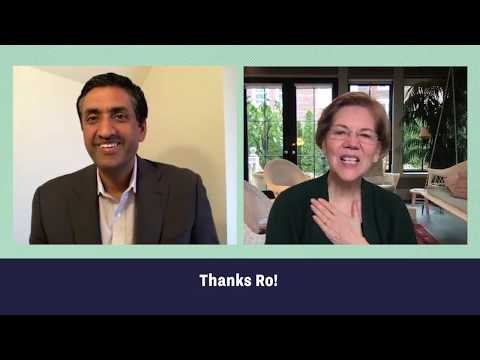 Warren and the other members of the Massachusetts delegation have largely spent their stay-at-home time using their phones and webcams to connect with constituents and push their legislative priorities amid the pandemic.

Leaders in the House and Senate have delayed Congress’s official return until at least May 4, with the exception of some votes on interim coronavirus relief packages. That means not only the absence of floor votes, but also a halt to the hearings, the meetings, the hallway pull-aside chats and the other ways lawmakers usually work together — if they are able to get anything done.

So they're finding new venues online. Rep. Ayanna Pressley's push to require federal officials to gather and release race-specific data about the virus led her to join former Obama White House aide Van Jones, musician Sean “Diddy” Combs, and others for a “State of Black America” virtual town hall to explain why. 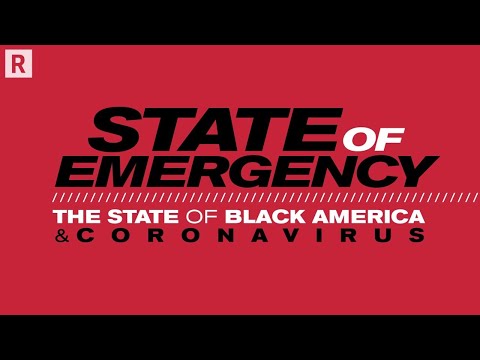 “Now every time we talking about race someone will accuse us of playing the race card. What they call the race card scientists call a data sheet,” Pressley told the town hall. “We need to have the data.”

Amid the pandemic, nearly all lawmakers are hosting regular tele-town halls where constituents can ask them and their guest experts questions about the coronavirus. Some are even virtually taking their constituents with them on shopping trips, to demonstrate how they too are making efforts to keep themselves and the public safe.

“I have come with me today with a little Purell for later,” Rep. Katherine Clark said to her Facebook audience as she sat in her car about to head into a grocery store. “Some wipes so I can wipe down the car when I’m done, and of course a face mask.”

In some ways, the shift online provides a more intimate view into the lives of lawmakers. One early morning, Rep. Jim McGovern vented his frustration about the White House - live on Facebook - whispering in his Worcester home so as not to disturb his family.

“The president’s son-in-law Jared Kushner the other day said the stockpile is not for the governors, it's for the federal government,” McGovern said into his cell phone. “I don't know what the hell he’s talking about. The bottom line is the federal government is supposed to be there to help the states and to help everybody in this country.”

Some lawmakers may briefly return to Washington as early as this week to vote on more funding for small business loans and grants, as well as additional funding for hospitals.

If lawmakers approve of the measures by unanimous consent, it will prevent the need for more lawmakers to make their way back to Washington.

Kimberly Atkins Stohr Guest Host, On Point
Kimberly Atkins is a senior opinion writer and columnist for Boston Globe Opinion. She's also a frequent guest host for On Point. She formerly was a senior news correspondent for WBUR.