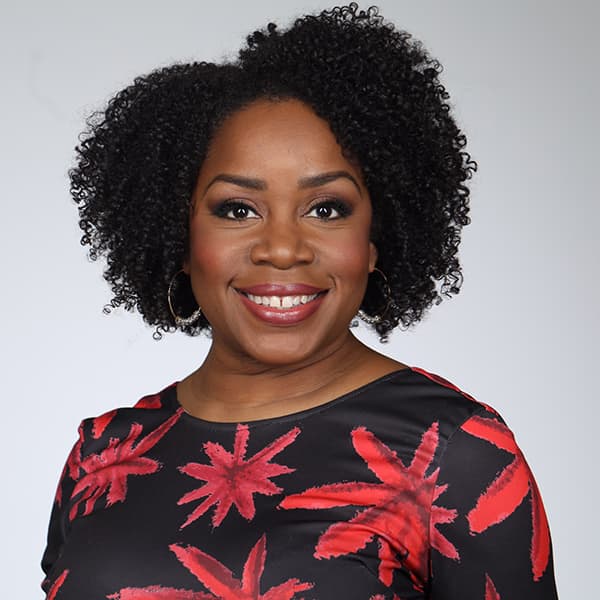 Kimberly Atkins is a senior opinion writer and columnist for Boston Globe Opinion. She's also a frequent guest host for On Point.

Before joining WBUR, Kimberly served as the Washington bureau chief at the Boston Herald, focusing her coverage on the White House, Congress, the U.S. Supreme Court and national news. She has appeared as a political commentator on a host of national and international television and radio networks, including CNN, Fox News, NBC News, PBS, NPR, Sky News (U.K.) and CBC News (Canada). She also previously served as a guest host of C-SPAN’s morning call-in show “Washington Journal,” where she interviewed lawmakers, public policy experts and journalists about the issues on Capitol Hill.

Kimberly was previously Washington bureau chief for the Dolan Company newspapers, a group of legal and business publications, where she focused primarily on covering the Supreme Court. She has also worked as a reporter at the Boston Globe and the Journal News in Westchester County, New York.

Before launching her journalism career, she was a trial and appellate litigation attorney in Boston.