The family of Breonna Taylor, a 26-year-old Black woman who was killed by police in  in a botched no-knock raid of her home, will speak from Louisville on Friday morning after the officers involved were not charged in her death.

Protests have erupted there and across the country since the verdict from Kentucky's grand jury was announced. One of three officers involved, Brett Hankinson, who was fired in June, was indicted on three counts  of wanton endangerment for firing into neighboring apartments. The other two officers have not been charged. 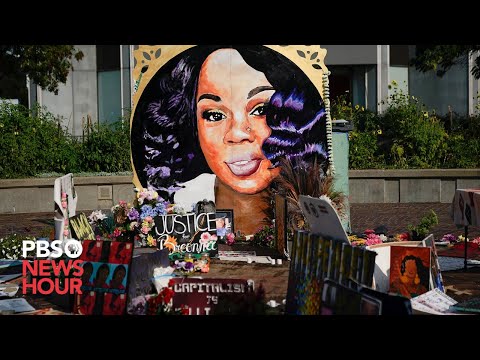