On March 27, 1997, singer Melissa Kassel and saxophonist Tom Zicarelli showed up for another night of music-making at the Willow Jazz Club in Somerville’s Ball Square. But the building was padlocked. Waitresses were on the sidewalk crying. The club wasn’t closed because the avant garde improvisers who played there sometimes drew minuscule audiences. It was because co-owner Neil Mazza had been swept up in the bust of a drug ring.

“All of a sudden it clicked: This is why they let us come back month after month,” recalls Kassel. “In retrospect, the whole place hadn’t really made any sense until it was closed and we learned what was going on,” says Zicarelli.

Saxophonist Jerry Bergonzi realized the Willow was a little different from the rarified concert halls he played with Dave Brubeck when he saw on the news that a disgruntled patron had fired gunshots and taken hostages in the club. Bergonzi uses the jazz ballad “Two Different Worlds” to describe the Willow, which was divided into two rooms by swinging doors. “On one side, you had a jazz club where we were all just doing our thing. On the other side was a local bar where we later found out they had been doing all kinds of illegal betting and drug dealing." Bergonzi adds that Mazza “was a really nice guy who always gave us respect. I never felt endangered there.”

“There was no management there to eyeball you or worry about how many people showed up. They just did not give a f---," says Mat Maneri, who played viola and violin with his own groups and with his father, microtonal pioneer Joe Maneri, at the Willow. “They were pretty discreet about the drug dealing — we never saw it. If you’re running a cocaine ring, what better way to not draw attention than to have these outside-the-mainstream music acts?”

Keyboardist and agent Brian Walkley first booked John Licata’s Trombone Madness to play the Willow on a weekly basis in 1980. “I don’t know how Brian found the place, but he was the kind of guy who could talk anyone into anything,” recalls Licata. The room’s disco ball and the mirrors behind the stage revealed its past as a dance club. Soon, there was jazz every night. WERS started broadcasting live from the club, and future jazz superstars like John Scofield, Bill Frisell, Fred Hersch and Joe Lovano appeared. But the artists who really put the Willow on the map were The Fringe and James Williams. 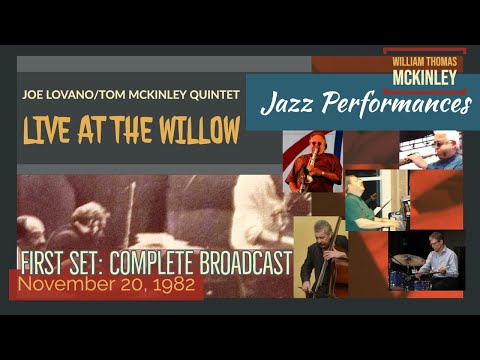 The Fringe — originally made up of saxophonist George Garzone, drummer Bob Gullotti and bassist Rich Appleman — have played their free improvisations weekly in Boston for nearly all of their 50-year history. John Lockwood replaced Appleman in the '80s, and the band has used rotating drummers in the wake of Bob Gullotti’s 2020 passing. The Boston home of their first residency, Michael’s Pub on Gainsborough Street, closed in 1981. Walkley convinced the trio to move to the Willow, even though it was a long trek for the NEC and Berklee students who packed the Fringe’s sets.

“Wherever we would play, people would come to hear us, and once you close your eyes and start playing, it doesn’t matter where you are,” says Garzone, who played over 1,000 nights at the Willow with the Fringe and his other combos. “The Willow was a safe haven for free music.”

Pianist Williams and saxophonist Bill Pierce started at the Willow between their gigs with an edition of Art Blakey’s Jazz Messengers that also included a young Wynton Marsalis. “The Willow was gritty, but I love playing places where you can feel the audience,” says Pierce. “Most of the great jazz clubs were dives.” As Boston Magazine wrote in 1992 when naming the Willow the Best Jazz Club in Boston: “Jazz was born in dumps like this one.” Such kudos were impressive for a venue that just five years earlier had been at the center of a series of federal indictments after an undercover agent working as a Willow waitress testified that an illegal telephone gambling operation was run out of the bar. 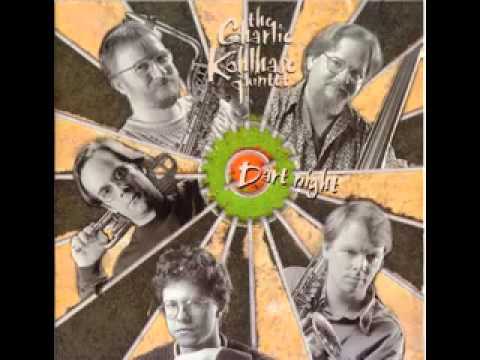 The only barrier to playing the Willow was being able to reach Walkley, who also had a wedding band agency and his own gigs elsewhere. “Once you were in the rotation you stayed there,” says saxophonist (and former WBUR overnight announcer) Charlie Kohlhase. Or so it seemed, until the night Kohlhase showed up with a drummer who had driven from New York, only to find he had been replaced by a dart tournament. Kohlhase called his next album “Dart Night at the Willow.”

Bands collected their own cover charge (if they bothered). Musicians also had to put up with the noise generated by the jukebox or cheering for the Bruins that came from the bar side. “They made their din, and we made our din,” laughs guitarist Jon Damian. 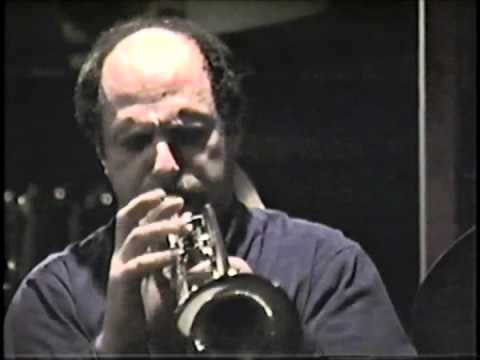 “I found it to be a really good way to learn how to focus and dive deep into what we were doing,” says Maneri. “It could be a real culture clash, especially when someone from the bar side came to use the restroom on the jazz side,” recalls Kohlhase.

When former Somerville Mayor Joe Curtatone was an alderman, he was among those who called for the city to shutter the Willow. “We were really outraged by the activities alleged in the indictment, but it was a loss of an incredibly important venue,” he says.

Mazza, who served three years in federal prison, died in 2015. Several musicians close to Walkley say he passed away last year. The Willow building at 699 Broadway now houses dental and real estate offices. But its spirit of uninhibited jazz lives on at the Lilypad in Cambridge, where both Bergonzi’s quartet and the Fringe play every Monday. Charlie Kohlhase and the Melissa Kassel and Tom Zicarelli Group each have performances there in February. “If you can find a place that lets you make your art and add a little beauty to this world, that’s as good as it gets,” says Bergonzi.