It’s been six years between albums for pop band Lucius and almost four years between proper tours. But all that changed with their third studio album, “Second Nature,” which came out April 8, and a 52-date tour that kicks off at MASS MoCA in North Adams April 28 and Roadrunner in Boston April 29.

It's a homecoming of sorts for Jess Wolfe, 37, and Holly Laessig, 36, the two frontwomen and identically coiffed singer-songwriters. They met at Berklee College of Music in 2003 and began singing together two years later.

It was no sure bet any of this would happen.

Though Lucius, which formed in Brooklyn in 2007, had released two strong albums and achieved considerable success, things weren’t looking good toward the end of 2016. Wolfe and Laessig decided they had to put Lucius down for an extended nap. They were burnt out.

“At the time, we had been touring relentlessly and, personally, my marriage was falling apart,” says Wolfe, on the phone earlier this month from her Los Angeles home. She was married to the band’s drummer Dan Molad. 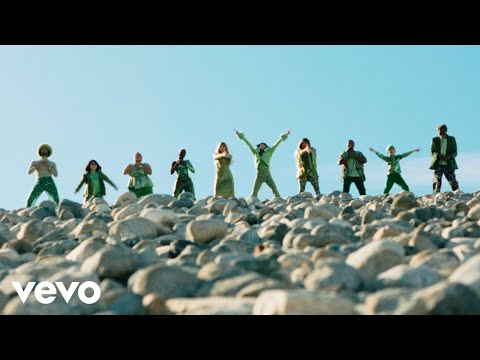 However, an opportunity presented itself to keep Wolfe and Laessig fully engaged in music. In 2015, they had joined former Pink Floyd co-leader Roger Waters at Newport Folk Festival, singing backup; in 2017, he asked them to rejoin his band for a huge North American tour.

“Here was a good opportunity to be part of somebody else’s machine,” Wolfe says. “To be re-inspired, to have a different perspective and hopefully return to the band with fresh eyes and fresh ears. And that is exactly what happened. It did feel like a step away for our fans, I’m sure, but we were exploring a different person’s vision.”

The pandemic and subsequent lockdown, of course, knocked everyone for a loop, derailing recording and touring schedules, to say nothing of wrecking psyches. But Wolfe and Laessig kept busy singing with, among others, Sheryl Crow, Harry Styles, The War on Drugs, Kurt Vile, Ozzy Osbourne and Elton John. And they kept working on songs through this anxiety-ridden time.

“We were writing about some heavy stuff which was cathartic and therapeutic in many ways,” says Wolfe. “I was facing divorce and we were all facing this pandemic together. Everyone was stuck inside — inside themselves, inside their homes, without a community.”

Wolfe and Laessig hunkered down and started writing songs as the March 2020 lockdown began. “It became apparent we needed something [musically] to lift ourselves out of this, even if we forced it,” Wolfe says. “Writing about these pretty difficult moments in life, what happened before the pandemic and at the onset of it.”

“We each have different strengths,” she continues. “We have been working together for such a long time that we’re very sensitive to one another’s experience, what needs to be said and how it needs to be said, and helping each other process the song. Sometimes, she’ll like a song better than I do or vice versa and if one of us doesn’t like it we’re not gonna force it. But there’s not a whole lot of drama between us.” 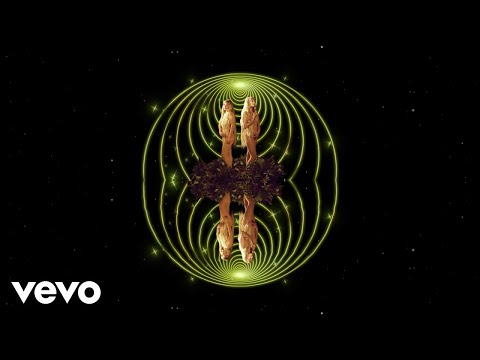 This time around, it was primarily Wolfe’s angst and turmoil that was explored in song, but Wolfe says, “our lives are so intertwined, we write as one because we experience life together. Even though we have different experiences, we are witness to one another’s. My sadness became hers, in a way.”

Most musicians write music first and then lyrics to fit later. That, says Wolfe, is generally the way the process works in Lucius, but “we don’t have a formula. It definitely varies. I would say melody does often come first, especially because, as singers, we want to be able to emote in a certain range that feels the most resonant. We’re often playing around with melodies and exploring what’s feeling good harmonically. But [the album’s closing track and ballad] ‘White Lies’ was one where words came with the melody as we were singing it.”

Last year, Lucius, which (still) includes Molad and guitarist Peter Lalish, re-convened in Nashville to record “Second Nature” with Brandi Carlile and her longtime producing partner Dave Cobb. Lucius was joined by bassist-synthist Solomon Dorsey and guitarist Alex Pfender, as they will be on this tour. (Lucius was originally configured as a quintet, but bassist Andrew Burri left the band in September 2016.)

Carlile, says Wolfe, set a high bar: “She was there to make sure we were the most epic version of Lucius we could be. She had a strong vision for making this rhythmic, soulful record that was really sort of like a disco record. It was very joyful.” 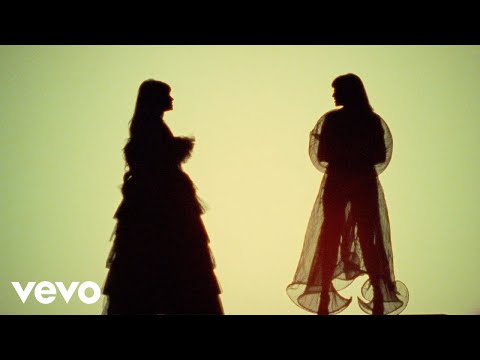 Indeed, the first two songs on the record, the title track and “Next to Normal” reveal a newly funky Lucius. “In a way, it was like fake it until you make it,” Wolfe says. “Let’s just make a dance record and dance ourselves out of the darkness. And see if it actually works and it did.”

They also came up with the propulsive “Dance Around It,” with Carlile and Sheryl Crow adding background vocals. A key line: “Our love’s burning out/ We’ll keep dancing around it.” Wolfe says it could serve as the album’s theme song.

“Second Nature” is not by any means strictly a dance record. As with the two previous Lucius albums, the band covers a lot of ground and defies anyone to peg them to any particular genre. Shimmering electro-pop tunes and acoustic-based ballads share space with the funky numbers. References could include ABBA, Kate Bush and Robyn — all acts Lucius likes.

“I never know what to compare us to or what to call us,” says Wolfe. “I don’t really care what people call us or compare us to. Whatever helps identify it, I’m fine with that.”

“We always look to David Bowie as an example of artistry that is always evolving and changing,” she continues. “He never did anything you would necessarily expect, or the unexpected is what you expect. I really loved that, that you get to be theatrical and emotional and real all at once.” 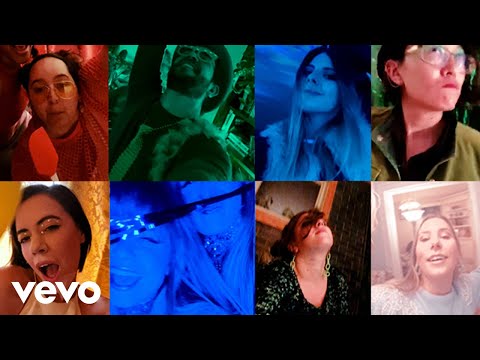 With Wolfe and Molad sharing space in the band — and with Molad co-mixing the new album — one can’t help but recall Fleetwood Mac or X, bands where couples broke up romantically but stayed together professionally.

“It was always my fear that we would have to change the band or he would leave,” Wolfe says. “I think a big reason why we didn’t get divorced for such a long time was we were scared to lose that musical partnership. For us, it was archaic, luckily, to think that you have to lose somebody in your life just because the shape of your relationship changes.”

There was at least one upside to the pandemic for her and Molad. “It allowed for space and time for healing and thankfully we came out of it with a greater understanding and respect,” she says.

With Wolfe and Laessig, there’s a transformation from the songwriting to the studio to the stage. “We do become something else,” says Wolfe, of their performing selves. “Our costumes and stage set are an extension of what we try to create musically, so we kind of become these superheroes up there. It’s fun, it’s unifying, it’s transcendent, so we can live in a very different headspace even though of course these songs are coming from a very real place. The voice that we create together is very much a part of us but something outside of ourselves, too, something larger together.”

When they perform live, Wolfe and Laessig nearly always sing in unison — two women, one voice — often facing each other and sporting the same look, from hairstyle to couture. On this tour, she says, “There’s a lot of sparkle. We have bedazzled our keytars we have disco-fied our drums and it’s going to be epic. Our hair is our natural color – brunette or ashy blonde - and very, very long. The show is so fun and yet has those heartbreaking, intimate moments so there’s a true dynamic and an arc. People will get what they came for from Lucius. We’re putting it out there.”