This week has been oppressively hot, and the sunshine is set to last through the weekend. It’s important to stay cool and hydrated if you can. With the temperatures in mind, we’ve got a round-up of indoor events for you to enjoy this weekend, including a five-day festival of plays, a puppet show, and a film screening. If you want to venture out into the heat, the first installment of “Jazz in the Park” begins on the Rose Kennedy Greenway Thursday evening.

'Jazz in the Park'

Helmed by artistic director Stefano Marchese, “Jazz in the Park” is a series of concerts highlighting jazz from all across the world. Tonight, Grammy-nominated musician and Berklee College of Music professor Débo Ray will perform. She’s an accomplished vocalist who blends emotion and musical theory to make something completely unique. This performance will be held on the Rose Kennedy Greenway and is free to attend. 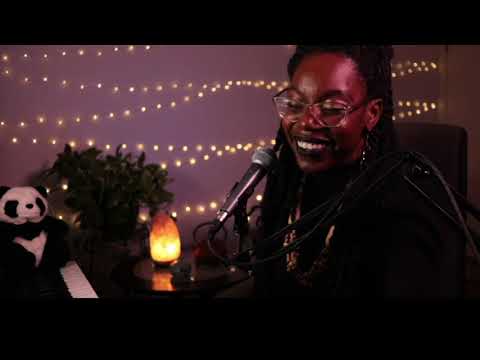 The Mills Gallery at the Boston Center for the Arts will host two performances of “The Shift Show” this evening. The program is experimental, featuring spoken word poet U-Meleni Mhlaba-Adebo, dancer Emily Beattie, designer Rosa Weinberg and musician Akili Jamal Haynes. The show takes place in a “new world” and explores the ability to move beyond our current reality. The performers will guide the audience in an interactive ritual.

This six-day festival features four new plays written by Huntington Playwriting Fellows. Many plays from the festival have gone on to appear in theaters across the country and internationally, making this a special opportunity to see them first. “Black Mother Lost Daughter” will show on Friday and follows a family after police violence changes their lives. On Saturday, catch a performance of “Rough Magic,” a reimagining of Shakespeare’s “The Tempest.” “Let’s Pretend We’re Married,” a love story about a girl who’s allergic to the sun and a boy who sneaks into her house, will wrap up the festival. All plays are showing at the Calderwood Pavilion at the Boston Center for the Arts.

'City As Canvas: Above the Free Walls'

The East Boston Public Library will host a screening of the award-winning film “City As Canvas: Above the Free Walls.” The film is a celebration of Boston’s street artists who come to create artwork in Modica Way, also known as “graffiti alley” in Cambridge’s Central Square. It’s a treat for the eyes, featuring the world of street and public art. With in-depth interviews, the film allows viewers to enter the inner lives of artists. Stick around after the screening for a Q&A with the film's director, Weiying Olivia Huang, and a special guest artist. 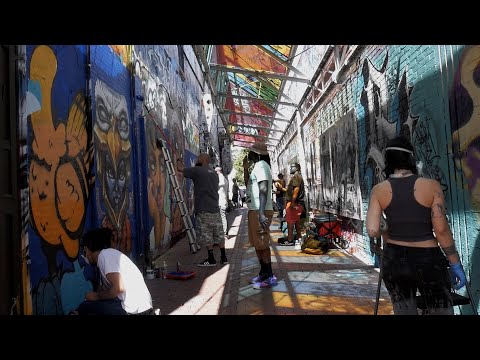 For little ones this weekend at Puppet Showplace Theater, The Gottabees will perform “Go Home Tiny Monster,” which follows a family as they search for a new home after a sudden storm. The play has no words but features a mix of puppetry and live music. Bring out the entire family and let out your inner child with this lighthearted event.