For TOLEDO, it’s all in the family.

The band comprises singer-songwriters/multi-instrumentalists Dan Álvarez de Toledo and Jordan Dunn-Pilz. The duo was raised in Newburyport and were close childhood friends in the coastal town. Both now in their late 20s, they were together in a car, driving around New York when we spoke, often overlapping and finishing each other’s thoughts.

The two grew up playing guitars and busked on the Waterfront Park boardwalk and in Market Square. Post-college, they were roommates for five years, but a month ago relocated to New York — Dunn-Pilz to Manhattan and Álvarez to Brooklyn — where they live in proximity, but “separately with our significant others,” says Álvarez. 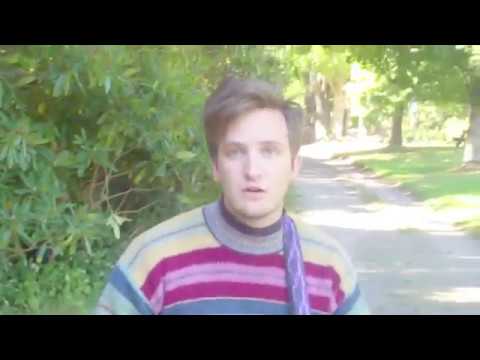 As to the friendship and the music-making, “The two things are very intertwined,” says Álvarez. “It started with music as a bridge to our friendship and then it became part of our career, or it is our career. It doesn’t always necessarily feel like work.”

“We always tried to make sure to balance things out,” Dunn-Pilz adds. “If it ever got to a place where we were not friends anymore and just doing music, it would not work.”

The old adage of “write what you know” applies here in spades. The album is, if you will, conceptual and it’s a look back at their upbringing in Newburyport, particularly the tumultuous nature — and ultimate dissolution — of Dunn-Pilz’s parents’ marriage and how it affected them both. 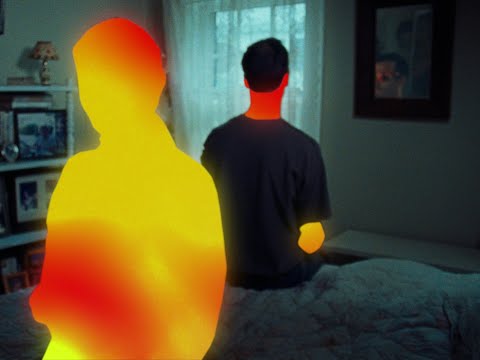 “We grew up together and we’re watching these experiences unfold for each other,” says Álvarez. "Soda Can," at the front end of the album, introduces their relationship and the relationship that Dunn-Pilz had with Álvarez’s parents. “It looks into some of the trials Jordan had to deal with but also my insignificant trials because I was raised within a great household with loving parents. It’s me trying to understand a little more about Jordan’s situation. It was a cathartic experience for everyone.”

“I grew up in a family where you didn’t talk about your issues, but they were bubbling up for years,” adds Dunn-Pilz.

“How It Ends” is heavy lyrically, but on the lighter side musically. It’s in the indie folk/soft rock realm. Or maybe, as Stereogum put it, they are a “pillowcore duo” — a genre term new to me, but then again "core" is a suffix for just about anything these days.

“I think it just means everything is somewhat downtempo and chill,” says Álvarez.

“It stems more from us not being able to play fast enough,” adds Dunn-Pilz. “I was thinking about this yesterday. [Our music] is still slower than it’s probably meant to be. I think [pillowcore] literally means we’re not capable of playing fast enough yet. So, the next record is going to be at breakneck speed...Nah, I wanna push the boundaries and go even slower.”

"People have been saying yacht rock is coming back and that’s a big fear of ours to be categorized as that."

Álvarez adds that they’re not as grungy as they wish they were. "People have been saying yacht rock is coming back and that’s a big fear of ours to be categorized as that.”

They recorded the instrumental parts for “How It Ends” in upstate New York but did vocals at Belleville Congregational Church in Newburyport, where they’ll play Dec. 18. (The choice of the church had nothing to do with religion. “Nah, we’re little Jewish boys,” says Álvarez.)

“We’re not city boys,” says Dunn-Pilz, of the effect environment and upbringing had on the music. “We grew up in nature and I think there’s a romantic element to the music, in the sense of a return to nature. Everything is kind of flowery, even if we’re trying to be the opposite. Something about that air of calm that exists in Newburyport permeates the music.”

“With the new album,” adds Álvarez, “it’s about us growing up and Newburyport is a big part of that. It’s such a landscape, even if it’s not purely mentioned.” 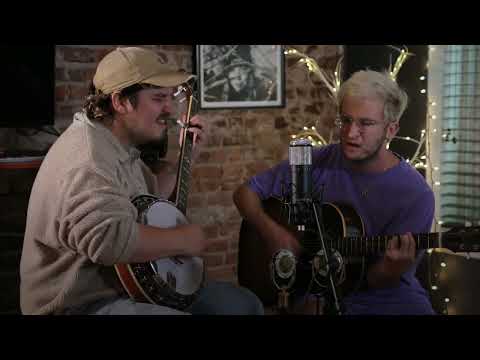 They’re looking back at their formative years from the perspective of post-college maturity, but also singing, at times, in the voices of themselves as youths. Musically, TOLEDO’s comfort zone is indeed light, acoustic-based rock in the mid-tempo zone. Many of the songs go to tough places lyrically, though. “It’s trying to make sure the sadness, pride, jealousy and anger are prevalent in the album,” says Álvarez.

“It’s almost confusing to go too fast,” says Álvarez, “But we do have songs like “Ghosty’ on the record where we’re trying faster tempo stuff.” The song is a standout on the album. Sings Jordan: “I’m losing my temper again/Is it part of me?/Kicking and slamming the door. always arguing … Silencing calls from my dad/When my mom’s in a hospital bed across state lines in Boston/I sit on my hands, self-assured and absolved/And I don't have to carry that weight.”

“I don't think about things that I'd rather not think about/Cover my ears with my fingers and drown it out/That’s what I did as a kid and it helped me out/I see him again/There’s a ghost in the attic now.”

And there’s “Flake,” dreamy pop with the line “I f---ing hate your guts right now.” 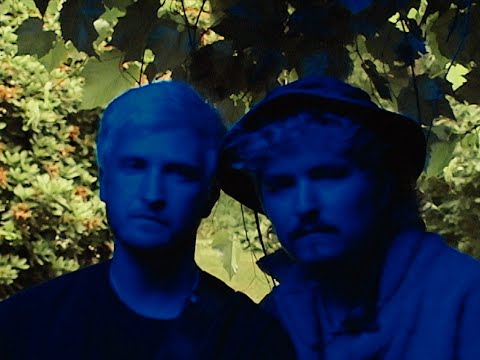 Dunn-Pilz says making the album was healing, but that he’s in a place now with his family where they can have these conversations and move on. “The emotions [in the album] are expressed in an extreme way. There was there a time when I felt that,” says Dunn-Pilz.

The band’s local ties are strong. In addition to their North Shore upbringing, Álvarez spent some time at Berklee College of Music, hoping to hone his craft. Mostly, he says, it didn’t help.

“It hindered me,” Álvarez says. “Our music is emotionally centered and sometimes you take an emotional craft like music and try to analyze it and make it technical, it can sometimes strip away the ability to make a happy accident. Sometimes, those mistakes add to the emotional weight.” What was beneficial at Berklee were the collaborations with other students, the jams.

The two are thinking ahead to what comes next. “This album was important and [I'm] glad that it happened, but it felt very self-centric," Álvarez says. "I’m excited on the next thing to get in the present and focus more outwardly on other people.”