In her life, Selena Quintanilla was a symbol of hope.  She became a role model for how Latinos could achieve the American dream and find acceptance. But a forgotten culture war following her death painted a different picture. In the 25 years since her murder, Selena’s image has taken on new meaning. In this episode, Maria traces how Selena became a symbol for solidarity and resistance. 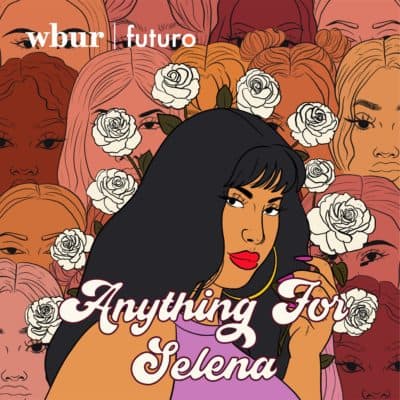 Special thanks to Deborah Paredez, professor of Creative Writing and Ethnic Studies at Columbia University, whose book Selenidad: Selena, Latinos and the Performance of Memory contributed to the research for this episode.

Additional thanks to VAULT Studios and Kiii TV Corpus Christi, producers of Selena: A Star Dies in Texas for providing police recordings of Yolanda Saldivar.

Anything for Selena is a co-production of the iLab at WBUR and Futuro Studios.